The governing body said it was "extremely disappointed" by the incident during the ongoing World Cup in South Africa, which it reported to the International Cricket Council.

The fallout followed batsman Jake Fraser-McGurk posting "Quarter-final here we come" on Instagram ahead of their clash with India on Tuesday (January 28), with several teammates including Oliver Davies and Liam Scott replying in language interpreted as mocking non-native English speakers.

Cricket Australia's head of integrity and security Sean Carroll said the "inappropriate language" was not acceptable.

"Some of that language could be interpreted as ridiculing non-native English language speakers," he said in a statement.

"I have spoken to the players and expressed in no uncertain terms that such language has no place in society and falls well short of the standards we expect as Australian cricketers," he added. 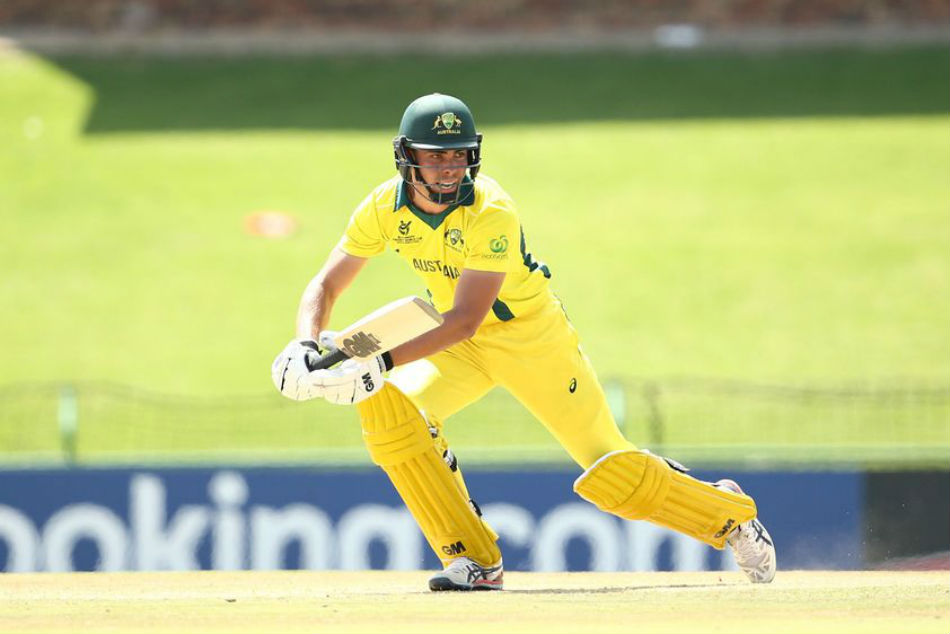 "The players have apologised for the language and have taken down the posts." Sanctions were being considered, including education and cultural sensitivity training.

"Most of the players do not have their parents present with them in South Africa and some of them are minors," he said.

"Accordingly, we believe it is appropriate to consider sanctions upon their return home." The U-19 World Cup began on January 17 and runs until February 9. Australia has so far won two of their three games.