Australian players involved in suspended IPL may return home from Maldives on May 16: Report

By Pti
Published: Thursday, May 13, 2021, 17:04 [IST]
oi-Mark Hoover
Australian players involved in suspended IPL may return home from Maldives on May 16?

Male (Maldives), May 13: A group of Australian cricketers, coaches and players-turned-commentators, currently stranded in Maldives, may return home in a chartered flight on Sunday (May 16), though they are still waiting confirmation from their government, according to a report.

A group of 38 Australians, including 14 players, left for Maldives on May 6 after the suspension of IPL 2021 as their government had banned flights from India till May 15 in the wake of unprecedented surge in COVID-19 cases there.

"Under plans currently being thrashed out..., the group of 38 would be able to take a charter flight out of the Maldives via Malaysia to Sydney on May 16, where they would then serve their mandatory 14-day quarantine period," a report in ESPNCricinfo said. 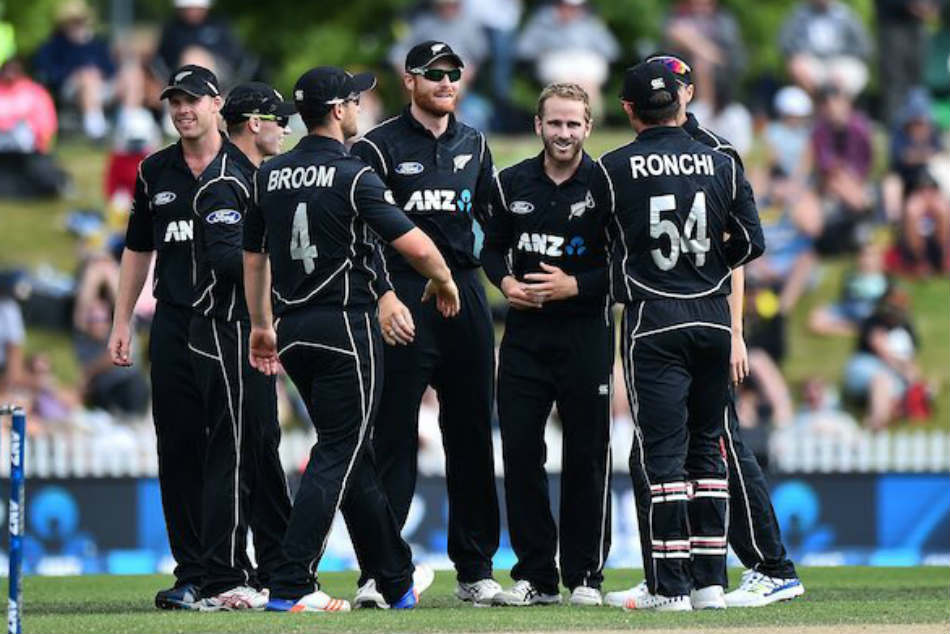 It, however, said that Cricket Australia and the BCCI are still awaiting confirmation from the Australian government if the group in Maldives will be allowed to return home after May 15.

"Cricket Australia, the Australian Cricketers Association and the BCCI are still awaiting confirmation from the Australian government that citizens who have recently been to India will be allowed to return to home shores after May 15 as previously flagged," the report said.

Mike Hussey, the batting coach of Chennai Super Kings, is currently still in quarantine in Chennai after testing positive for COVID-19.

The IPL was suspended on May 4 after multiple COVID-19 cases were reported inside its bio-bubble, with players from a few franchises contracting the dreaded virus.