Axar achieved the feat during DC's match against Punjab Kings in the IPL 2022 at the Dr DY Patil Stadium in Mumbai. It was his 121st appearance and his 100th victim was PBKS skipper Mayank Agarwal.

In the third delivery of his spell, Axar's delivery skidded past Mayank's late cut attempt and clean bowled him for a second ball duck, leaving PBKS at 55 for 4 in 6.3 overs.

Axar also claimed his 101st wicket during the match by castling Rishi Dhawan in the fourth delivery of his final over of the match, leaving PBKS in a spot of bother at 82 for 7 in 14 overs in their chase of 160.

The 28-year-old spinner ended with impressive figures of 2 for 14 in 4 overs. He had also contributed earlier with the bat as his 17 off 20 balls took DC to a challenging total of 159 for 7. 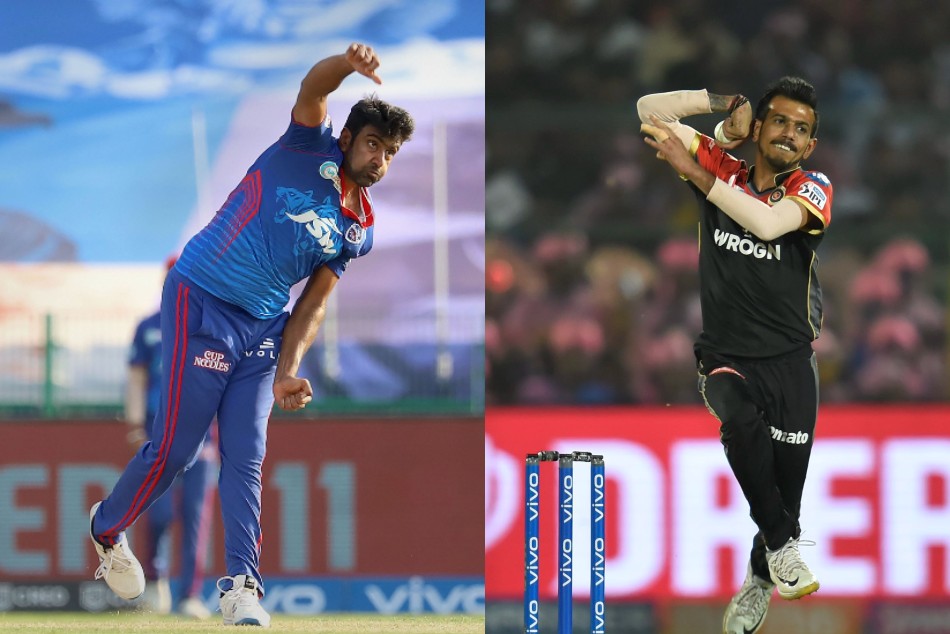 Most wickets in IPL History

While Chahal and Ashwin crossed the 150 wickets landmark earlier this season, Rashid and Axar reached the 100 wicket milestones.

Here is the top10 list for most wickets by a spinner in the Indian Premier League:

Earlier this season, Axar reached another milestone as he crossed the 1000 runs mark in the cash rich league. He also went past fifty catches in the IPL and has currently taken 52 catches.

On Monday (May 16), Axar also became the fourth player to score over 1000 runs and claim 100 wickets or more in IPL. He follows the likes of Jadeja, Bravo and Narine in achieving the feat.