By Sajith B Warrier
Updated: Monday, August 16, 2021, 20:30 [IST]
oi-Sajith B Warrier
Vikram Rathour sees no deliberate attempt from England to alter the shape of the ball.

Bengaluru, August 16: Indian batting coach Vikram Rathour felt he did not see any deliberate attempt from England players to tamper with the ball during the ongoing second Test match at Lord's Cricket Ground.

The England team had caused a flutter when two of its players tried playing a bit of football with the red cherry during the post-lunch session on the fourth day of the Test match.

A footage from the official broadcasters emerged where one England player passed the ball to another, who used his spikes to trap it, raising a social media storm as accusations of ball tampering flew thick and fast. 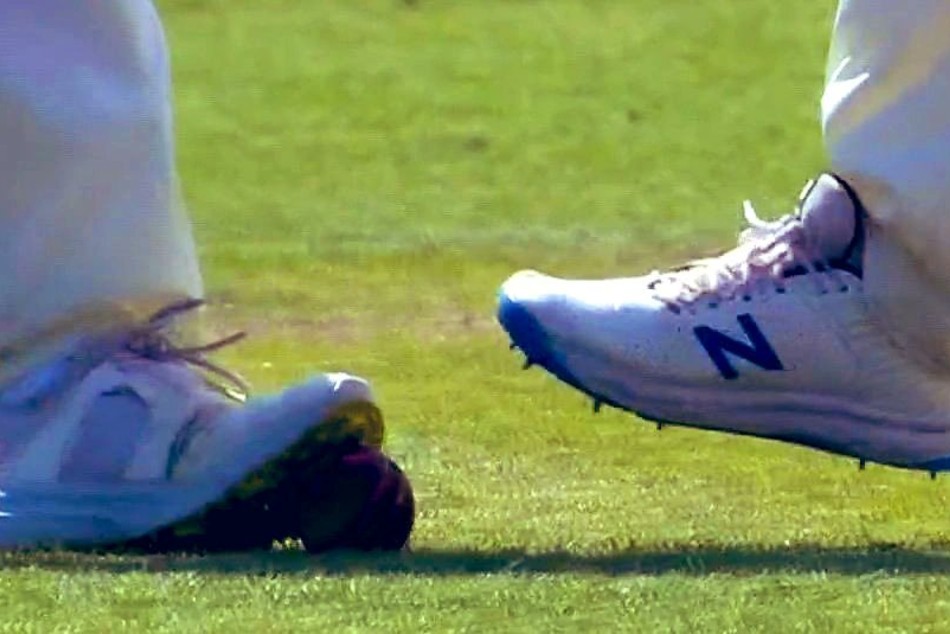 However, the Indian team sought to clear the air with Rathour coming out with a statement during the post-day virtual press conference.

"We saw it much later but I don't think it was deliberate," Rathour said while making it clear that Team India has not lodged an official complaint with the International Cricket Council (ICC) match referee Chris Broad.

The incident was recorded in the 35th over of the Indian second innings, bowled by Ollie Robinson.

The footage did not show the face of the players, though there were unconfirmed reports that one was Mark Wood. The matter did not escalate and the umpires did not change the ball.

In fact, when an Indian fan asked Stuart Broad on social media if it was intentional, the injured England seamer replied: "Of course, it wasn't."

Even if it wasn't intentional, the match referee or the umpires should have stepped in and change the ball. Isn't it how it should be done, Stuart?

Broad's explanation was that if the umpires needed to check the ball after the particular incident to ensure it has not been fiddled with, then every six would warrant a ball check.

Depends If it was damaged? Exactly the same if it was hit into the stands. If it didn’t make a mark, why change it ?

In fact, when an Indian fan asked Stuart Broad on social media if it was intentional, the injured England seamer replied: "Of course, it wasn't." 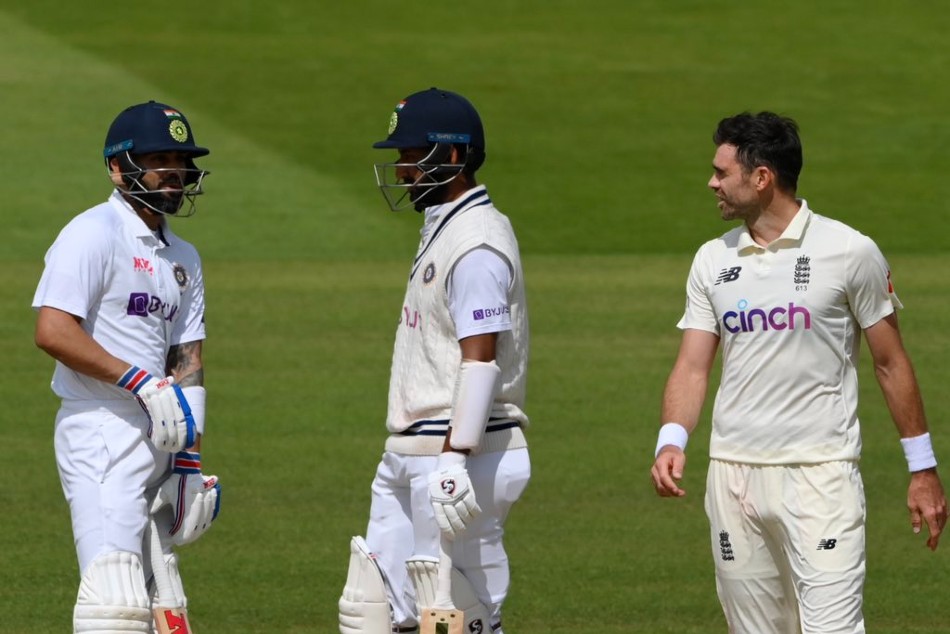 You are swearing at me? Like you did to Bumrah? This isn't your backyard: Virat Kohli tells James Anderson

The second Test match had its fare share of controversies with Indian skipper Virat Kohli getting into a heated argument with England fast bowler during the penultimate day.

And then on the final day, India's pace spearhead Jasprit Bumrah was at the receiving end of some verbal volleys from English camp. 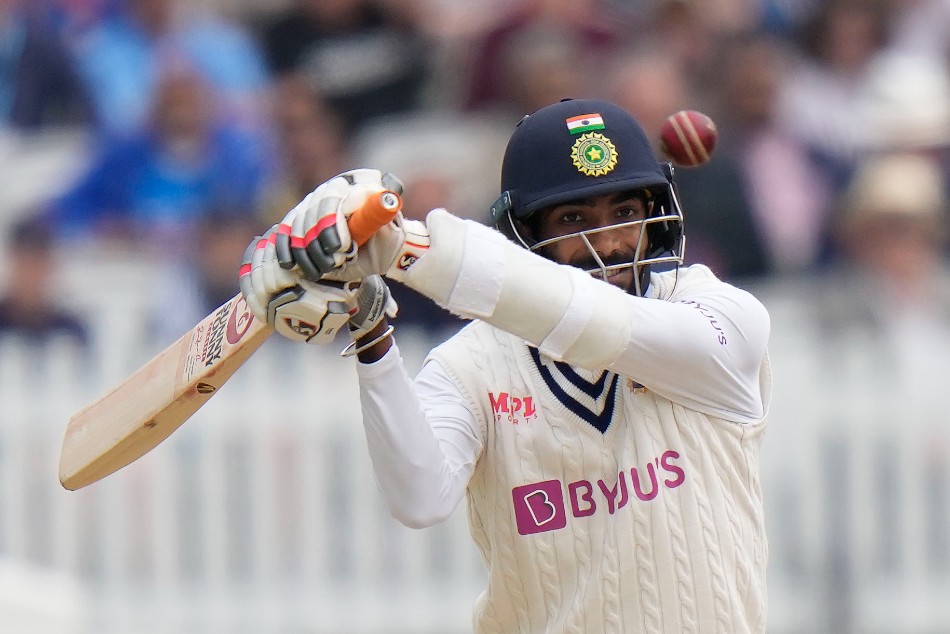 But Bumrah responded in style by playing a gritty innings with the bat and was involved in an unbroken ninth-wicket partnership of 89 with fellow pacer Mohammad Shami.