Mushfiqur hit an unbeaten 203 in Bangladesh's big win over Zimbabwe in the one-off Test in Dhaka but had cited safety concerns to skip the first two parts of a three-leg tour of Pakistan.

Hassan told reporters that Mushfiqur had not informed the board of his decision about the final leg.

"But I hope he will go (to Pakistan)," Hassan said.

"Every contracted player should go. Family is important for everybody, but country is more important." 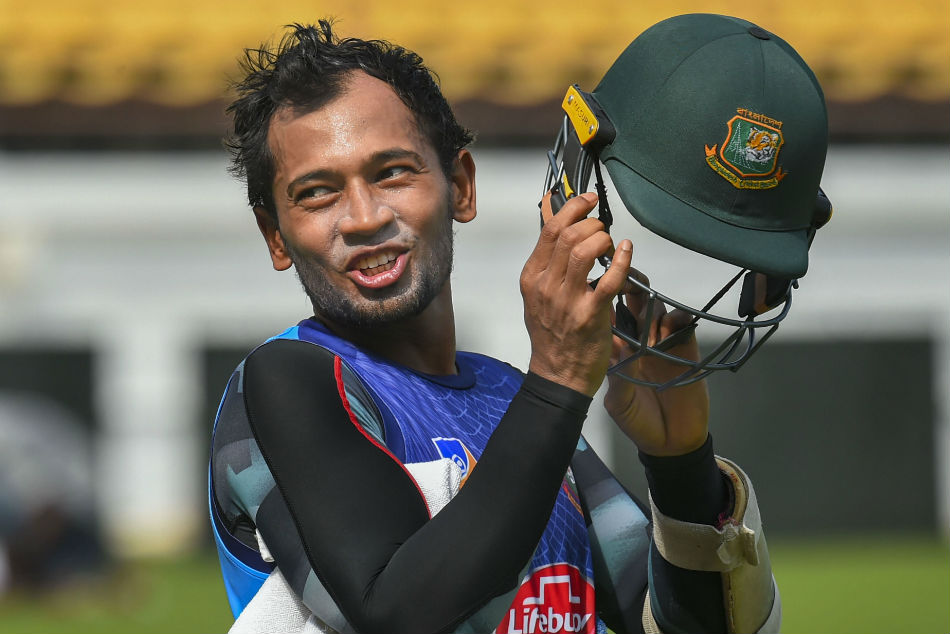 Bangladesh felt the absence of Mushfiqur against Pakistan as they lost the three-match Twenty20 series 2-0 with one game washed out. The tourists then went down to an innings defeat in the first of the two Tests.

They will travel to Pakistan again on April 3 for one 50-over match and the second Test scheduled to be held in Karachi.

Speculation is rife that Mushfiqur may reconsider his decision, especially after the team's poor showing.

Hassan said Mushfiqur should take advice from his brother-in-law Mahmudullah Riyad -- who led the T20 team in Pakistan and was part of the Test side as well -- and other teammates before making his final decision.

"We've said we won't force anyone. But after speaking to all, I think he should go," said Hassan.

Bangladesh are keen to do well against Pakistan in the second Test, which is part of the ICC Test Championship.