He played 41 Test matches for India and was best known for his parsimonious left-arm spin bowling and ability to get maiden overs at will, including 21 consecutive ones against England in a Test match in Madras (now Chennai). 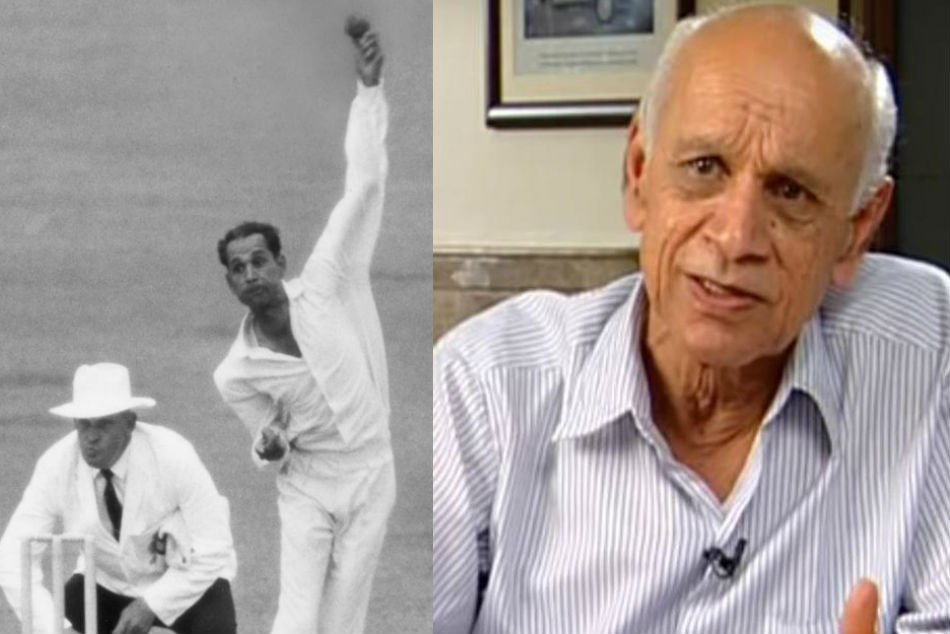 "Very sad to hear about the demise of Shri Bapu Nadkarni. I grew up hearing about the record of him bowling 21 consecutive maiden overs in a Test. My condolences to his family and dear ones," Tendulkar tweeted.

For Gavaskar, it was more of a personal loss as he fondly recollected Ndkarni's pro-active role as an assistant manager who doubled up as a tactician during India's tour of Australia in 1980-81.

"He came as an assistant manager for quite a number of our tours. He was very encouraging. His favourite term was "chhoddo matt" [hang in there]. He was a gritty cricketer despite playing in the days when gloves and thigh pads were not very good, not much protective equipment as you would get hit. But still hang in there as he believed in "chhoddo matt",' Gavaskar told reporters in Rajkot on Friday.

"Every time he was on a tour he was very very helpful in terms of strategy. At lunchtime or team time, he would say try this if you were a fielding captain. He would tell bring this bowler or ask this bowler to bowl round the wicket. He was fantastic. Indian cricket has lost a real champion."

The iconic opener also recalled how Nadkarni helped Sandeep Patil to recover quickly from a concussion that he suffered after being hit on the head by a Len Pascoe bouncer. Patil came back in the next Test and scored a memorable 174, a knock that was the highlight of his inconsistent career.

"He was probably the main guy instrumental in having Sandeep Patil come back after a blow on his head. He was the one who kept urging Sandeep that 'it doesn't matter, you are here and you should go out and bat again'.

"Bapuji was the assistant manager on the tour. It was only because of him that Sandeep went on to score that 174 in the next Test match because Bapuji was constantly there with him."