Vadodara, January 22: The Baroda Cricket Association (BCA) has suspended senior player Deepak Hooda, who had stormed out of the camp before the start of Syed Mushtaq Ali Trophy, for this domestic season for "indiscipline" and "bringing disrespect to the game."

Hooda had walked out of the team on the eve of domestic T20 tournament after a spat with captain Krunal Pandya. He had alleged "misbehaviour" on the part of Pandya.

"He (Hooda) has been suspended for this season for indiscipline and bringing disrespect to the BCA and the game. Without informing the team and the BCA, he left the team and the (bio) bubble," BCA secretary Ajit Lele told PTI on Friday (January 22). 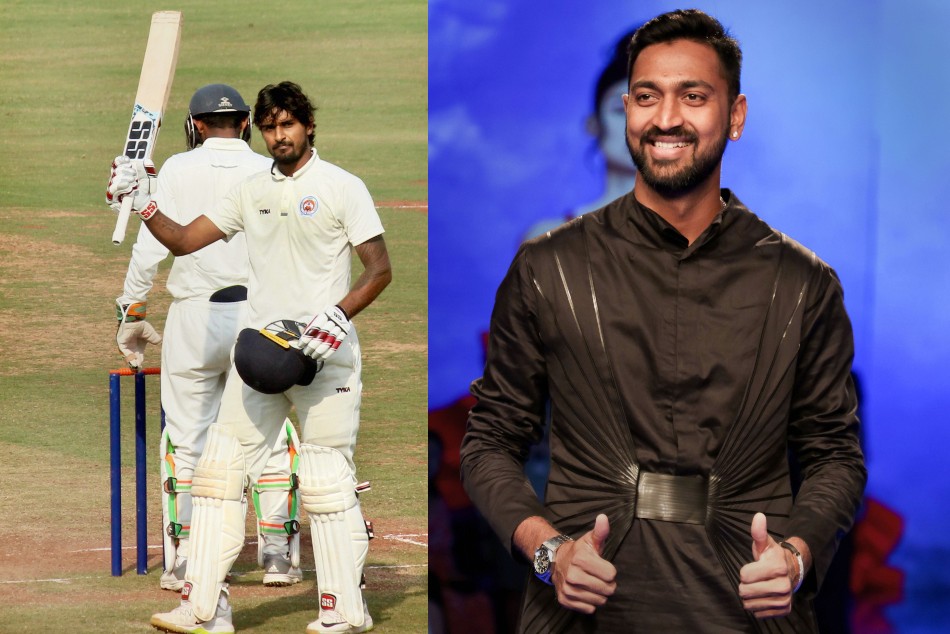 The decision to suspend Hooda was taken during the Apex Council meeting of the BCA which was held on Thursday (January 21) evening.

Hooda, who was initially appointed as Baroda's vice-captain for Syed Mushtaq Ali Trophy, had stormed out of the bio-bubble on January 9. He had alleged "misbehaviour" on the part of Pandya in an e-mail sent to BCA.

"At this moment, I am demoralised, depressed and under pressure," Hooda, who has played 46 first-class matches, wrote in the e-mail. 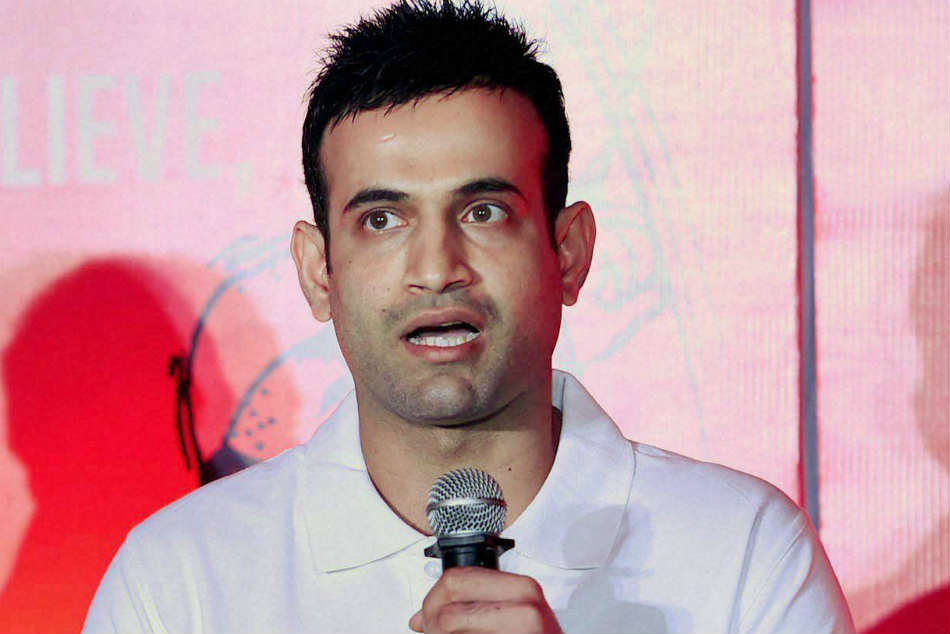 "As from last some days, my team captain Mr Krunal Pandya is using abusing language to me in front of my teammates and also other state teams who have come for participation at Reliance Stadium Vadodara."

Following Hooda's letter, the BCA had sought the manager's report.