Dhaka, February 23: Premier all-rounder Shakib Al Hasan's request seeking a longer stint in the IPL has left the Bangladesh Cricket Board "disappointed" and it has decided to add new clauses in the players' central contracts to avoid a similar situation in future.

Shakib's desire to play in the lucrative league in India at the expense of representing the national team in Tests against Sri Lanka in April has not gone down well with BCB president Nazmul Hassan.

Signing the annual contract with new clauses would ensure the players commit themselves to playing for Bangladesh.

"We will enter into a new contact with the players (for 2021)," Nazmul told reporters, according to ESPNcricinfo.

"It will be mentioned clearly who wants to play which format. They have to inform us. If they have any other engagement, they have to be clear about their availability. It is very open. 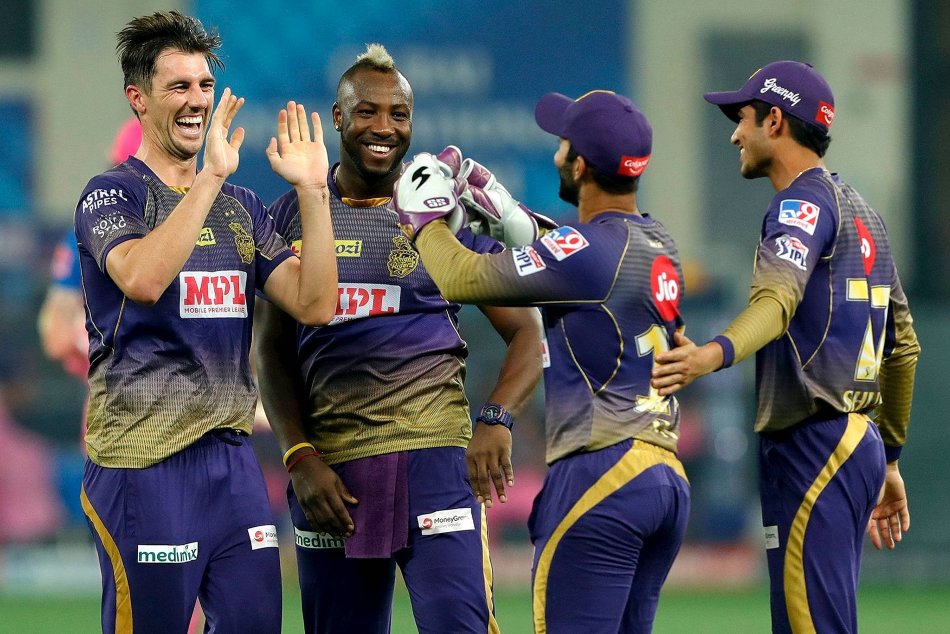 "Previously, it depended on individuals but now we are confirming it in writing, so that nobody can say that they haven't been allowed or we kept them forcefully."

Nazmul was speaking after a meeting with his board members at the Sher-e-Bangla National Stadium here.

The BCB chief had said it didn't make sense to stop Shakib from playing in the IPL after he had made his intention clear in a latter to the board recently.

"Couldn't we have stopped Shakib from going (to the IPL)? He may have played but we don't want that," Nazmul said.

"We want only those to play, who really love the game. We have tried to keep him interested. When Shakib had declined to play Tests three years ago, we made him the captain."

Shakib will return to the IPL after his one-year ban from all forms of cricket after Kolkata Knight Riders bought him for Rs 3.2 crore during the recent players' auction.