Bengaluru, April 17: The Board of Control for Cricket in India (BCCI) plans to start its 2021-22 domestic season in September this year with the Syed Mushtaq Ali T20 tournament.

It has also allocated a three-month window to the Ranji Trophy from December after the marquee event had to be cancelled last season due to the COVID-19 pandemic.

However, the Duleep Trophy, Deodhar Trophy and Irani Cup are not a part of the tentative calendar prepared by the cricket operations team. 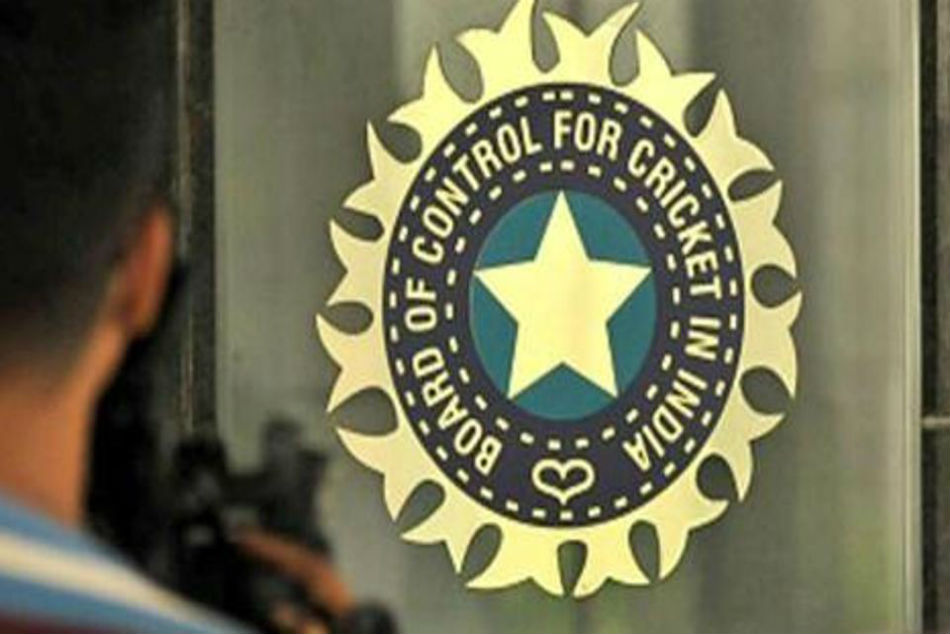 Apart from this, five women's competitions have also been dropped from the roster.

The PTI news agency has accessed the tentative domestic calendar prepared and discussed at the Apex Council meeting held on Friday. 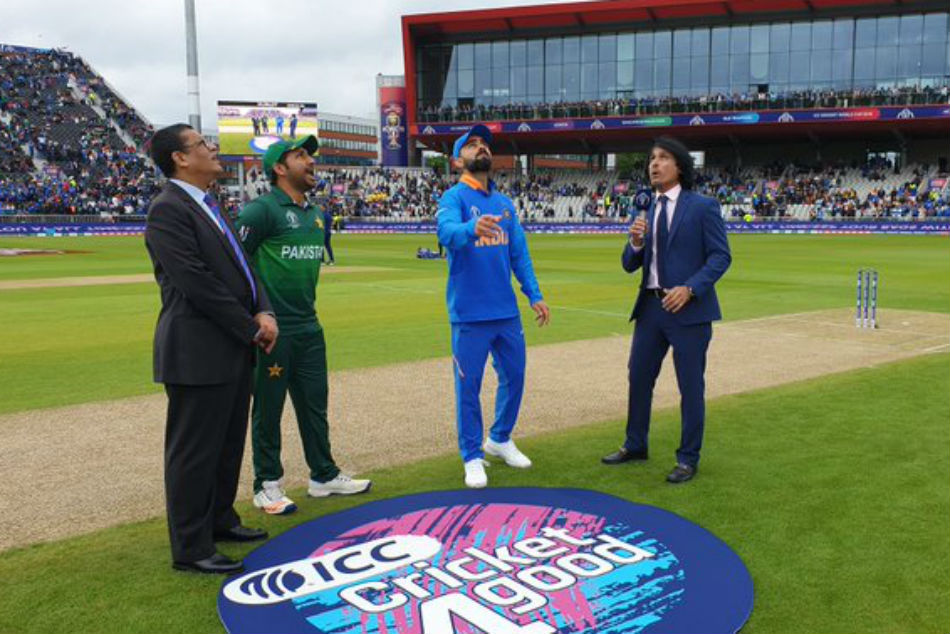 The 2020-21 season was a severely truncated one with only the National T20 (Mushtaq Ali) and ODI (Vijay Hazare Trophy) championships being held in the wake of pandemic.

For women, only the National One-Day meet was organised. Amid a second wave of COVID-19 cases across India, the BCCI is still hopeful of conducting the domestic season across age-groups in men and women's categories after a curtailed last season. 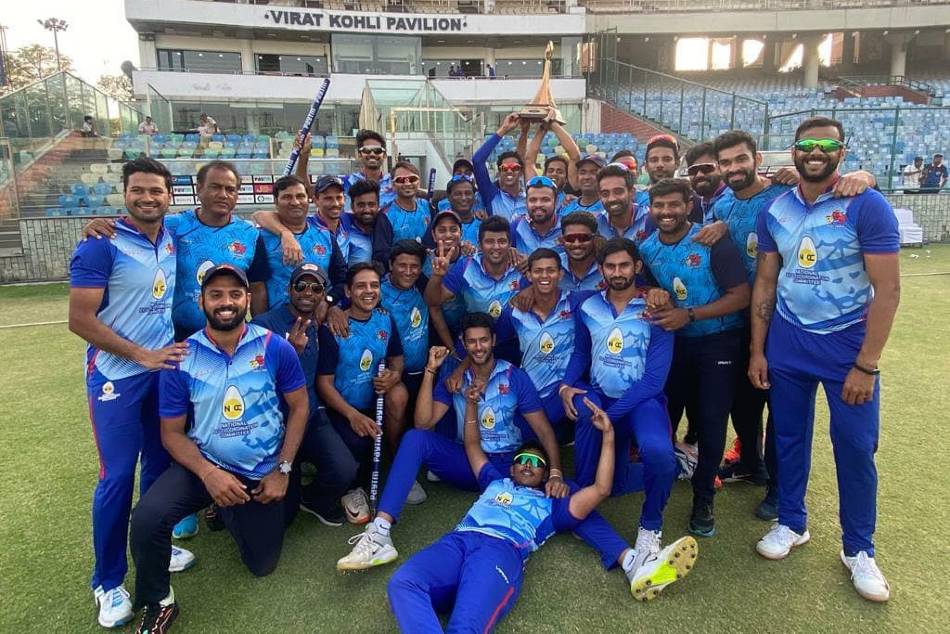 With India playing the T20 World Cup in October and the mega IPL auctions in the offing next year, it is understood that all stakeholders want to start off with two white ball tournaments -- Mushtaq Ali T20 between mid-September to October followed by the Vijay Hazare Trophy in November.

Ranji Trophy, India's premier tournament which was cancelled for the first time in 87 years in 2020, has been planned between December and March in the upcoming season.

The BCCI has also slotted the Under-23 tournaments for men and women along with the U-19 events which were not held during the last season. The performances in the U-19 One Day Challenger tournament along with Cooch Behar Trophy (days format) and Vinoo Mankad trophy (one day) will help in selection of India colts team for ICC U-19 World Cup next year.

Women's T20 as well as ODI Challenger Trophy will not be played along with these events' under-23 versions.