New Delhi, Feb 7: The BCCI might delay the start date of the thirteenth edition of the Indian Premier League (IPL) from March 29, reports claim. The BCCI president Sourav Ganguly had last month informally announced that the IPL 2020 might kick-off on March 29 but the formal announcement is yet to be made.

The sources in January claimed that the 2020 edition will be played over 57 days and the longer window means that doubleheaders could now be a thing of the past.

"While the full schedule isn't ready yet, the final is set to be played on May 24 and with the tournament starting on March 29, you obviously get a longer window than say 45 days. So, there should be no issue in accommodating one game a day. In fact, it should be a walk in the park for those chalking out how matches will be played over 57 days," the source said.

As per reports a tentative date was finalised by the BCCI taking into account the availability of the foreign players. Most of the players will be making it to India only on the first of April. Also, the BCCI this time will host an All-Star match before the start of the league. Dates for the same haven't been revealed till now. 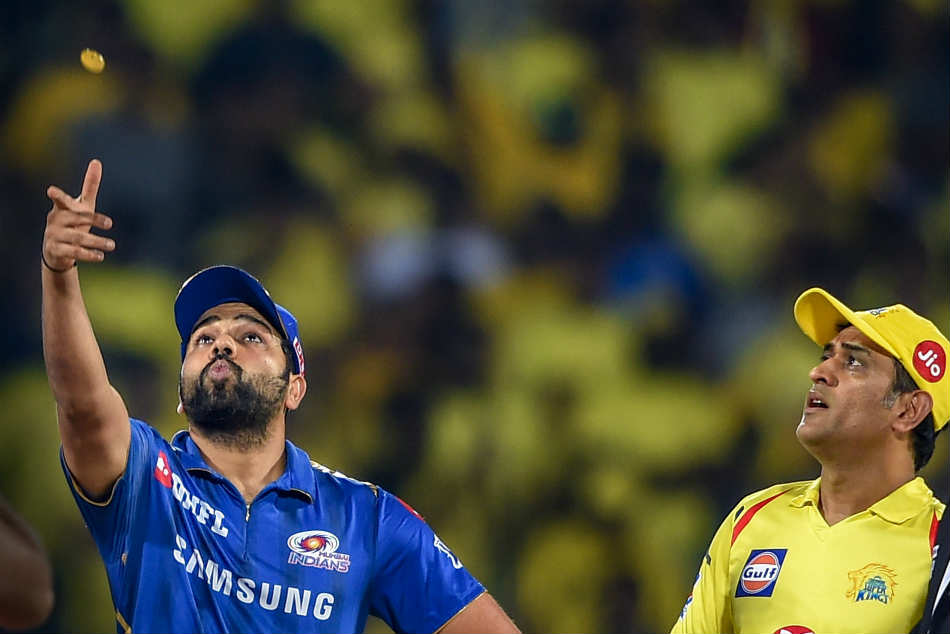 Sources were quoted by Times of India as saying that the start date of the cash-rich league would need to be re-looked by India's board representative at the ICC (and ICC meetings), which is yet to be confirmed.

"Once there's clarity on who'll be India's board representative at ICC, that individual will also have to be at the ICC meetings. They'll have to take a re-look at the starting date of the IPL once again," sources revealed TOI.

The date and venue of the next ICC CEC meeting are yet to be finalized.