New Delhi, July 19: The Board of Control for Cricket in India (BCCI) has reportedly decided to prune the domestic cricket season for this year in the wake of COVID-19 pandemic.

Earlier it was reported that during the Apex Council meeting on Friday (July 17), the board discussed issues like IPL and domestic calendar but didn't come to a conclusion. However, as per a Times of India report, the board has decided to not organise Duleep Trophy, Deodhar Trophy, Vijay Hazare Trophy and CK Nayudu U-23 tournament. The board wishes to host the Syed Mushtaq Ali T20 tournament this year itself.

While the Ranji Trophy is likely to go back to its initial formats for this season in which teams will be divided into five zones, geographically - i.e. East, West, North, South, and Central zones. The initial matches will be played within the zones to determine a winner, following which the five individual zone winners will compete in a knockout tournament to decide the final winner, the report claimed. 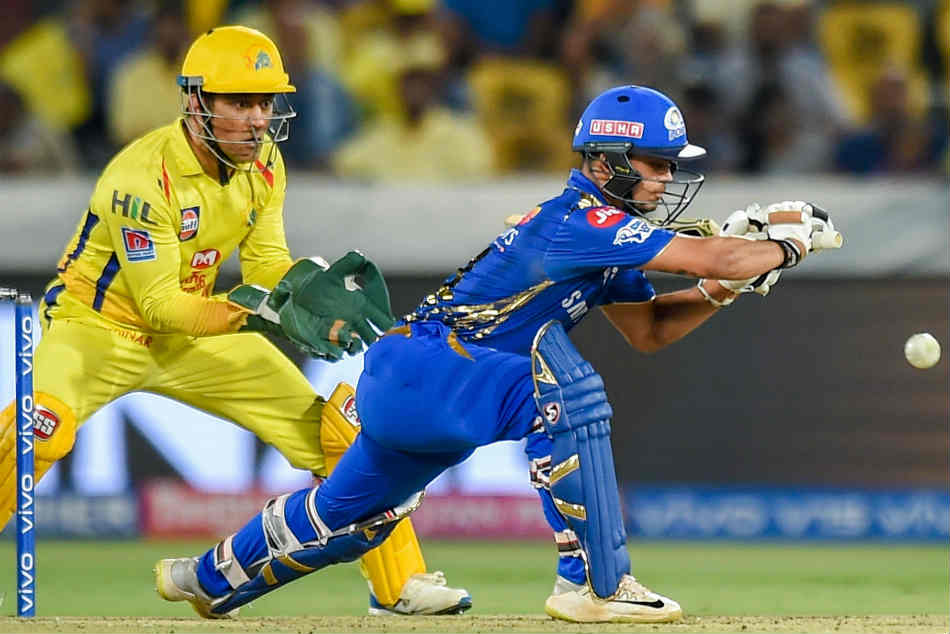 IPl 2020: Reasons why BCCI is considering UAE as the top contender to host IPL 13, national camp

A senior BCCI official told PTI, "There is no point in chalking up a calendar without knowing what will be the COVID situation in December-January, 2021. Obviously, you can take it for granted that the Duleep Trophy and Vijay Hazare Trophy will be scrapped from the men's itinerary."

BCCI is concerned that first-class players could lose up to Rs 8 to 10 lakh due to the curtailed domestic season. Ahmedabad is the only option for camp. Contrary to reports that there could be multiple options for India's training camp, the official said that only Ahmedabad is being considered for the time being at the newly built GCA facility in Motera (India's biggest cricket stadium).

"Motera Stadium is a state of the art stadium that has 60 residential rooms inside the facility which will be very convenient to create bio-bubble for players and support staff. Let me tell you, Dubai was not even discussed as a training venue for the India team. Dharamsala is the second option," he said.