New Delhi, July 25: The Supreme Court-appointed Committee of Administrators may have invited the applications for appointing Team India's new head coach, but officials in the BCCI believe that the combination of coach Ravi Shastri and captain Virat Kohli complement each other well and there is no need to break this partnership.

As per IANS report, an official in the board has revealed that the Kohli-Shastri duo continues further, keeping the upcoming World T20 in 2020 in mind. 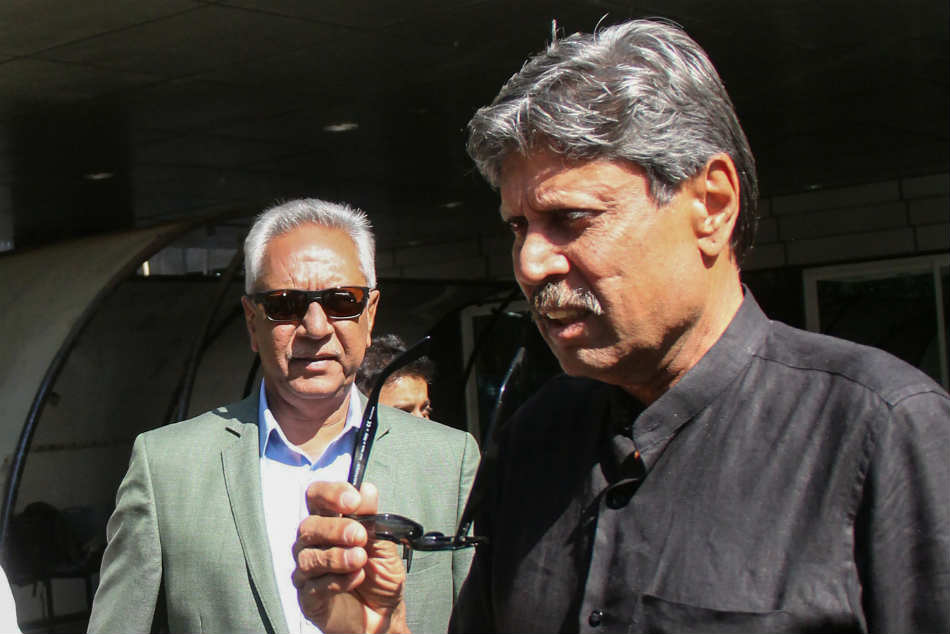 "Nothing permanent with a long-term effect should happen at this stage of transition. Shastri and Kohli complement each other well and it would be unfair to change half of a team that has been successful," the official said.

The official further stated that maintaining continuity is important as a change in the coach could mean that the players would have to adapt to his ways.

"A change in coach may prove to disturb the equation that exists which allows the players to have the mental space to excel. If a change is made at this stage, then it would be a change of strategy and planning for the next 5 years. It would be unfair to take such a decision at a stage when the stakeholders are not the ones deciding," the official explained.

The tenure of Ravi Shastri, the current head coach, and the support staff was ended after the ICC World Cup 2019. However, they've got a 45-day extension as India are set to travel West Indies for a month-long tour.

The BCCI had invited applicaitons for all the posts -- head coach, batting and bowling coaches, physio and conditioning coach. However, the exisiting staff Shastri, Bharat Arun (bowling coach) and Sanjar Bangar (assistant/batting coach) have been listed as automatic entries to the candidates' pool.

With inputs from agencies)