Chennai, Feb 4: India skipper Virat Kohli on Thursday called the triumph in Australia the most special series win for his team, but he did not mind missing it for the birth of his child, the "greatest moment" of his life.

Kohli had flown back home after the first Test and weeks after the Adelaide debacle, he was blessed with a baby girl. 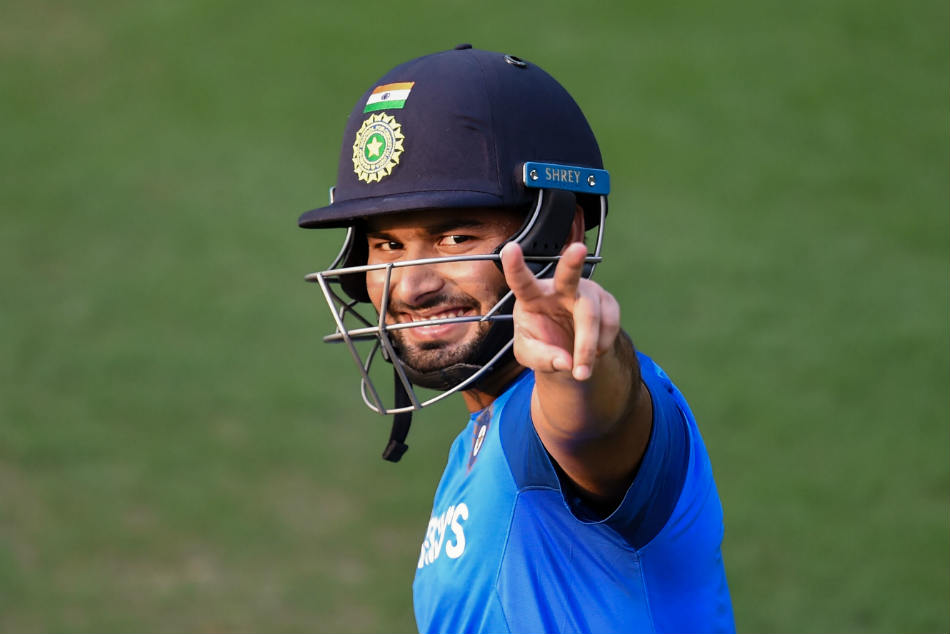 India vs England 1st Test: Rishabh Pant to start in the 11 ahead of Saha: Virat Kohli

As the cricketer and his wife Anushka Sharma anxiously waited the arrival of their child, the Indian captain was glued to his phone to track his team's remarkable turnaround Down Under.

On the eve of the first Test against England, Kohli was asked to express the range of emotions he felt about becoming a father and not being part of one of India's greatest series wins.

"Firstly I don't think the two can be compared. Becoming a father has been and will remain the greatest moment in my life, in both our lives. That is something to be experienced to understand what I am saying. 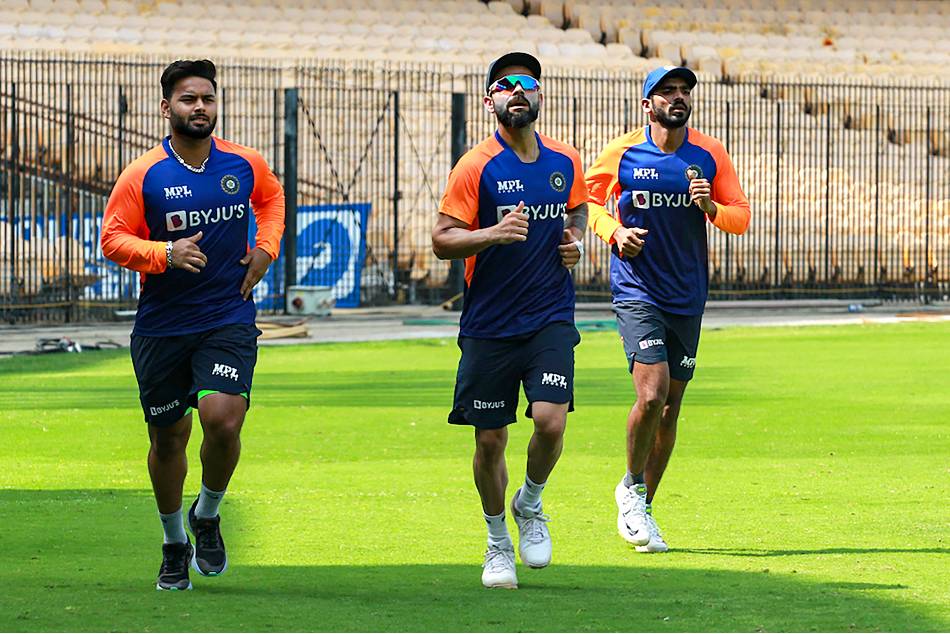 India vs England: Test cricket returns to Chennai after more than 4 years, but buzz is missing

Of all the regular updates he got on his phone back home, Kohli picked the match-turning stand between Shardul Thakur and Washignton Sundar in the Brisbane Test.

"The last Test, I remember when Shardul and Sundar were having a partnership, I was watching it on my phone just before we had to go, when the doctor called us so. That is how connected you are to the team and how much you are looking forward to the guys doing well.

"What happened was purely out of determination, grit and belief to achieve what they ended up achieving. That is going to remain in the hearts and minds of Indian cricket fans forever. Whether I was part of it or not, to me it doesn't matter as much as it matters to the Indian cricket team and the whole country. That moment will be the most special in our lives forever," said Kohli.

A happy father 😊
A proud cricketer 🙌@imVkohli reflects on the joy of becoming a father and watching #TeamIndia win the Test series in Australia. 👏👏 pic.twitter.com/h9sYQJ2kUb

India pulled off a fighting draw in Sydney before a miraculous chase saw them winning the series at Gabba. He was not surprised one bit to see his colleagues fighting till the end despite the side being ravaged by injuries.

"Our team's identity was created when I started captaining in 2014. We had decided back then only that we will go for win whenever possible, draw will be the last option.

"If we look at overseas tours in England and South Africa, except New Zealand, we kept telling us for those one to two years that we lost those games in 45 minutes or a session, not that we were dominated.

"That belief grew when we won in Australia two years ago and has gotten stronger with another victory there. The way the team performed this is the most special win for the team as there was not a lot of experience on offer."

Talking about his England counterpart Joe Root playing his 100th Test in Chennai, Kohli said it was no small feat. "Firstly, big congrats to Joe. He can be very proud of being on this journey. He has still got many years of cricket still left."

He was also asked if Root figures in the big four club that includes Kohli himself, Kane Williamson and Steve Smith.

"I have good memories of watching Joe come on to the international scene. He probably got a head start compared to all the other three that you mentioned. "Look the talk about the big four is all created by the media. As international cricketers you understand impact players and Joe has been one of them for a while.

"As opposition you always try and disrupt the opposition's batting plans and when we play England, Joe is that vital wicket we look to get early on and that is a compliment to his game and his longevity. He has got a great game, a great understanding of the game also."