Bedi slams Shubman Gill for his 'unpardonable' behaviour, wants him removed as India A captain

New Delhi, Jan 4: Spin legend Bishan Singh Bedi on Saturday slammed Shubman Gill for arguing with the on-field umpire after being given out during a Ranji trophy match in Mohali, terming his behaviour as "rowdy" and "unpardonable". 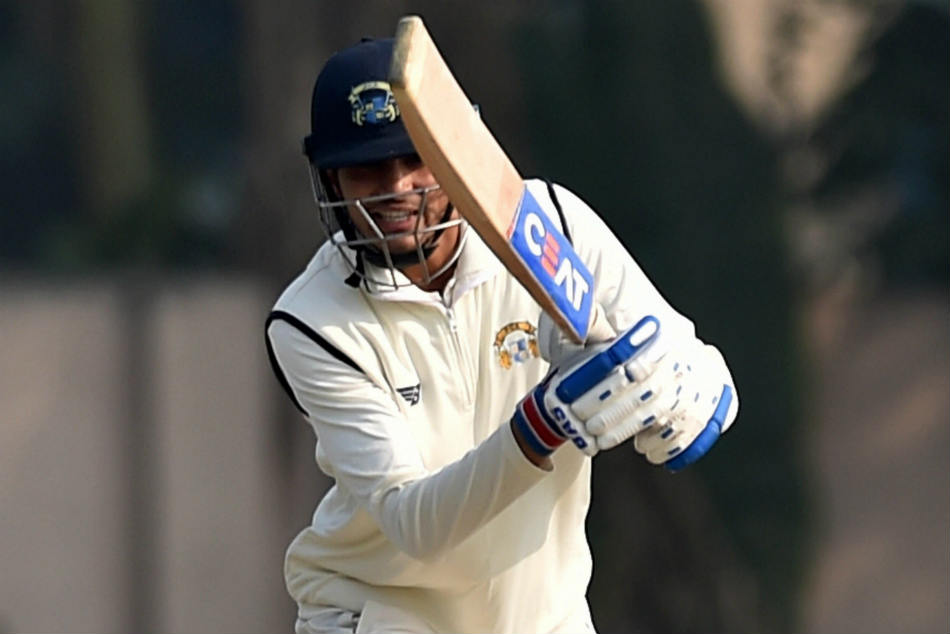 The 20-year-old Gill, who is the current white-ball captain of the India A team, got embroiled in a controversy following his refusal to leave the crease after being adjudged caught-behind by medium pacer Subodh Bhati.

An argument with the umpire followed and the batsman was reinstated after a discussion between the on-field officials.

"This kind of rowdy behaviour by anyone is unpardonable, least of all by proposed Captain of India A," Bedi wrote on his Twitter handle.

Gill was named the captain of India A for the limited overs leg of the New Zealand tour later this month. Bedi hinted that Gill should be sacked from India A captaincy.

"No matter how talented, no player was ever bigger than the game. Example needs setting - let a more balanced person lead India A before the Referee is intimidated too," the former spinner tweeted.

Gill was batting on 10 then. He didn't last long as he edged one off Simarjeet Singh to Anuj Rawat for 23 off 41 balls with the team's score on 60.

Showing dissent to the umpire's decision is a breach of the 'Code of Conduct' and there is a possibility that match referee P Ranganathan will have a word with the player. He could either be let off with a warning or charged with a Level 1 offence.

Any decision on a sanction by the match referee will only be announced after the fourth day's play.