Bengaluru, November 17: After his match-winning bowling performance against Bangladesh in Indore on Saturday (November 16), Indian speedster Mohammed Shami was labelled the best bowler in Test cricket on current form.

Shami's bowling spell of 4 for 31 in the second innings, which followed his first innings haul of 3 for 27 helped India secure an innings victory over the visiting Bangladesh. And that performance earned praise from former cricketers Sunil Gavaskar, Gautam Gambhir and Dale Steyn.

Former India cricketers Gambhir and Gavaskar hailed the Bengal paceman. While, Gambhir said Shami is the best red ball bowler in the world at the moment, Gavaskar claimed the Indian speedster reminds him of West Indies great Malcolm Marshall.

"At the moment, colour doesn't matter to him. Give him the yellow ball... give him the pink ball... he is going to be the leader of the attack. He probably is the best red-ball bowler in the world," Gambhir said on the post-match show.

"Clive Llyod gave the new ball to Malcolm Marshall and he picked 30 wickets because he had that ability. Mohammed Shami is like Malcolm Marshall is some sense. His delivery also comes at you like a missile. Same kind of late inward and outward movement. Very very difficult to negotiate," said Gavaskar. 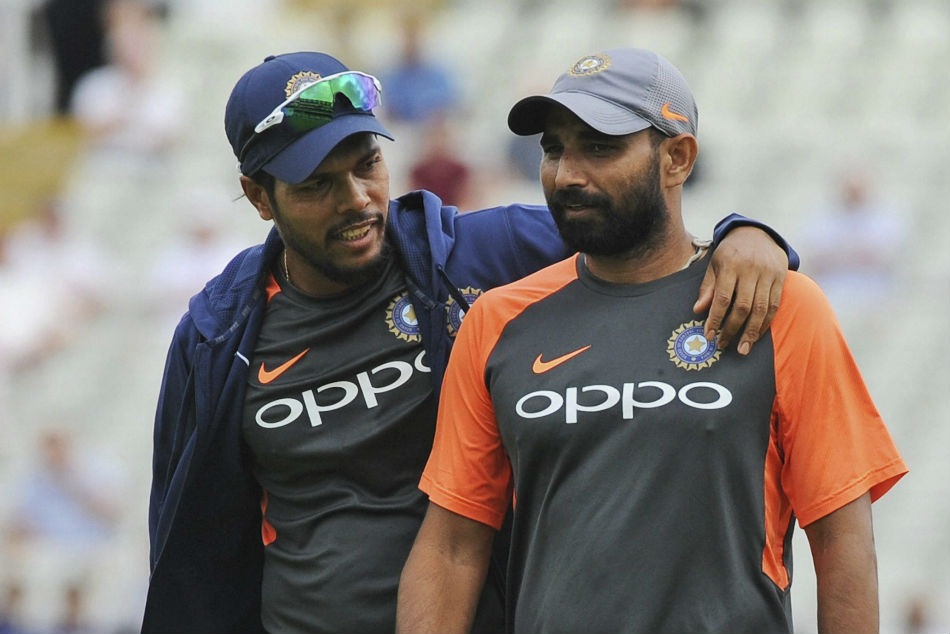 Meanwhile, South Africa speedster Dale Steyn feels Shami is not only the best bowler in Test cricket, but also across other formats in the world at the moment.

Steyn, when questioned by a fan in Twitter, on who is the world's best bowler, replied Shami on current form.