Bengaluru, January 15: India's star batter Virat Kohli has decided to step down as the Test captain following the series loss in South Africa.

"It's been seven years of hard work, toil and relentless perseverance everyday to take the team in the right direction. I've done the job with absolute honesty and left nothing out there," Kohli said while making the announcement through his official Twitter handle on Saturday (January 15), a day after India lost the Test series 1-2 in the Rainbow nation.

"I have absolute clarity in my heart and I can't be dishonest to my team. I have always believed in giving 120 per cent in everything I do, and If I can't do that, I know it's not right thing to do. Everything has to come to halt at some stage and for me as Test captain of India, it's now," the Delhi batter added.

The 33-year-old had already relinquished the Twenty20 captaincy after ICC T20 World Cup 2021 held in the UAE, while while he was divested of the One-day International leadership controversially by the selectors, a move which drew flak from all quarters.

Rohit Sharma is currently the designated skipper for India in the shorter formats. However KL Rahul will be leading India in the upcoming ODI series against South Africa as Sharma is recovering from an injury.

Kohli had taken over Test captaincy from Mahendra Singh Dhoni in 2014, midway through the Test series in Australia, leading India in 68 matches, winning 40 and losing 17.

He thanked former head coach Ravi Shastri and Dhoni in his statement.

"To Ravi Bhai and the support group who were the engine behind this vehicle that moved us upwards in Test Cricket consistently, you all have played a massive role in bringing this vision to life. Lastly, a big thank you to MS Dhoni who believed in me as a Captain and found me to be an able individual who could take Indian Cricket forward."

The Board of Control for Cricket in India (BCCI) tweeted a congratulatory message to the departing Test captain from its official hande.

"BCCI congratulates #TeamIndia captain @imVkohli for his admirable leadership qualities that took the Test team to unprecedented heights. He led India in 68 matches and has been the most successful captain with 40 wins," the BCCI tweeted from its official hande.

During his tenure as Indian Test captain, Kohli led the team to the top of International Cricket Council (ICC) world rankings and the Men In Blue recorded a memorable series win in Australia.

He also led the team to the final of the ICC World Test Championship final in Lord's in June 2021, where they lost to Kane Wiliamson-led New Zealand. 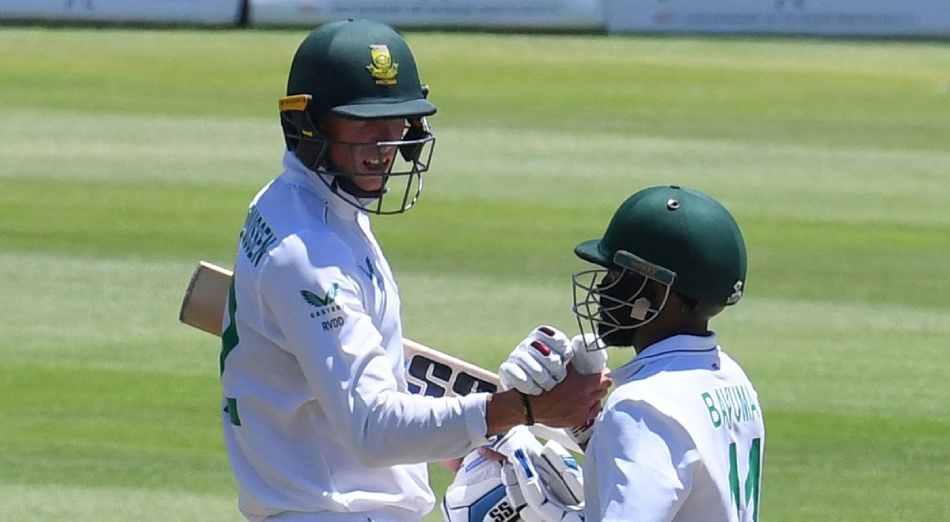 After the series loss in South Africa, Kohli had said that there was "no running away" from India's batting collapses every now and then.

The team squandered a 1-0 lead and a golden opportunity to script a maiden Test series win in South Africa.

Besides the batters' failures, Kohli listed inconsistency, lack of application, lapse in concentration and their inability to seize the crunch moments as reasons for the team's loss in the three-match rubber.

India won the series-opener in Centurion by 113 runs, but surprisingly caved in against an inexperienced South African team in the remaining two matches at Johannesburg and Cape Town, with their batters letting them down on more than one occasion.

He missed the second Test due to back spasm and had returned for series decider, but could not change the fortunes of the team.