Bowling, captaincy no worries for Pat Cummins in Ashes

Hobart, January 17: Pat Cummins has left little doubt that he can captain Australia while tending to his fast bowling duties. The 28-year-old Cummins was handed the captaincy on the eve of the Ashes series after Tim Paine stepped away from cricket when a sexting scandal became public.

Six weeks later, Cummins finished as a 4-0 Ashes winner with a 146-run victory Sunday (January 16) over England in Hobart and led the wicket tally with 21. That was despite missing one test at Adelaide for being a close contact of a person who had COVID-19.

Proof, at least in the short-term, that the extra responsibility as captain hasn't taken away from his bowling.

"That was probably my biggest worry in accepting the role as captain," Cummins said.

"I'm in the team as a bowler. I want to make sure that's protected and I'm able to perform as well as I'd like. I think with each game, I felt better at managing that."

Cummins received help from former skipper and vice captain Steve Smith to set fields and said he was able to "switch off" as captain when bowling. 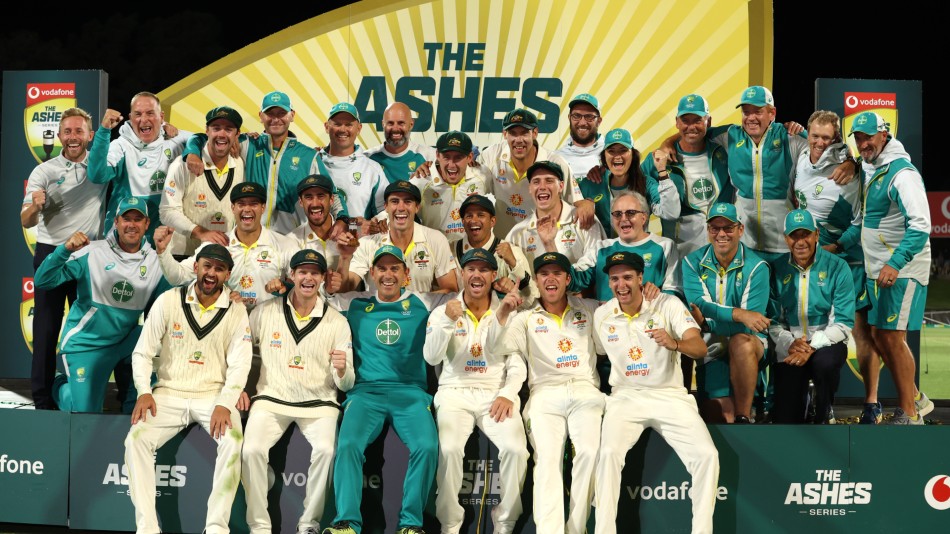 "Even little things around bowling changes, setting fields in between overs. As I felt like I got better at managing that as the series went on."

Cummins' next assignment as captain will come in March when Australia plays a three-test tour in Pakistan. He has said previously he doesn't see himself captaining for the remainder of his career.

"For sure, there's more scrutiny. But in terms of the actual role on the field, and conversations around the change room and those kinds of things, it is manageable," he said after taking match figures of 7-87 at Bellerive Oval.

"It's probably not as all-encompassing as I perhaps might have thought when I first took it on. But again, I think the biggest challenge is going to be ahead."