Kohli missed the last three Tests of the series which India won 2-1 as he returned home on a paternity leave.

Cummins, who was Australia vice-captain for the four-match Test series, said Pujara turned out to be the deciding factor with his rock solid performances with the bat.

"My initial thought was that he (Pujara) was the brick wall, so once we opened up his end, I thought that still made all three results in the game possible, winning, losing or a draw. But it was satisfying too: before the series, once we knew Virat (Kohli) was going to miss the last three Tests, Pujara was the big wicket for me.

"He was the deciding factor in the series a couple of years earlier - he was their rock in middle order - and I felt a big part of the series battle would be played out against him," the speedster was quoted as saying in Espncricinfo's 'The Cricket Monthly'.

"He was a huge deciding factor in them drawing Sydney and then winning at the Gabba, so he certainly made a big mark on the series."

One of the highlights of the series was the contest between Pujara and Cummins. While Cummins got the better of Pujara five times in eight innings, Pujara made 271 runs while facing 928 balls, which included series-defining contributions in Sydney and Brisbane.

"After the first two games, I thought he (Pujara) might have had to adapt to try to take the game on a little bit more and put pressure back on the bowlers," said Cummins who took 21 wickets from the four matches.

"But if anything, he went the other way. He went, 'No, I know my game so well, I'm going to just bat and bat and scoring will take care of itself' - whether it's down the other end or later in his innings...a lot of the time he was there just to face out the tough spells, bat and bat and bat..." 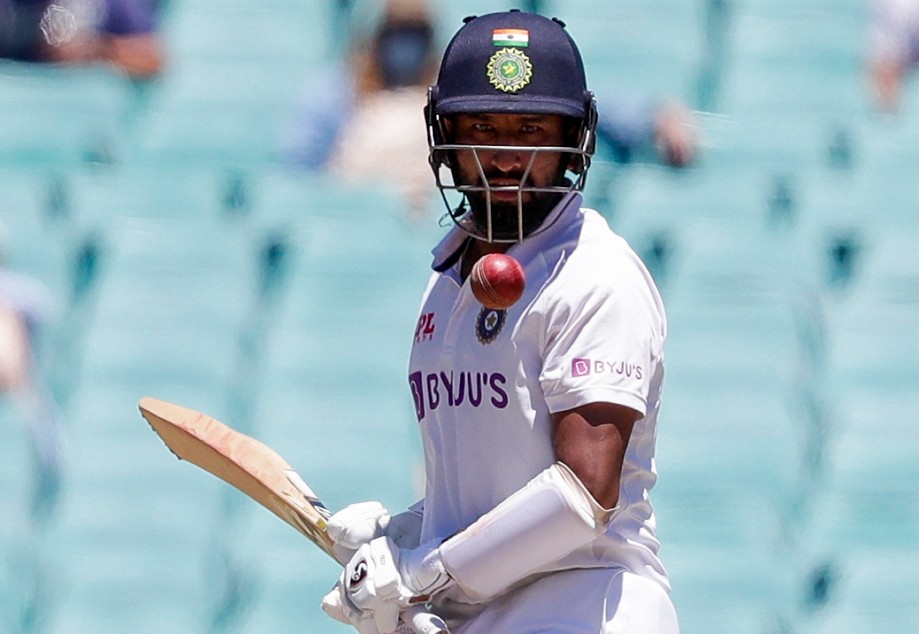 The 27-year-old Cummins said for a bowler, Pujara is a very difficult customer to bowl at as he is never intimidated by anything.

"With someone who doesn't look to take the game on, you feel like you can experiment a little bit more, maybe be a little more aggressive in bowling a touch fuller, try to swing the ball, play around with your crease position.

"But on the flip side, if the batter's good enough to get through that and they can bat and bat, it doesn't really matter what you bowl at them. It really comes down to the fact that if he doesn't bat lots of time you feel great and love bowling to him. If he does, you go, okay, well, his method is obviously working," he said.

Pujara endured many a painful blows on his body in his dogged 56-run knock in a 211-ball vigil to lay the foundation for India's historic three-wicket win in the final Test in Brisbane.

"...it's incredibly rare that someone gets hit on his body and wears so many bruises without trying something...he really stuck to his processes," Cummins said. 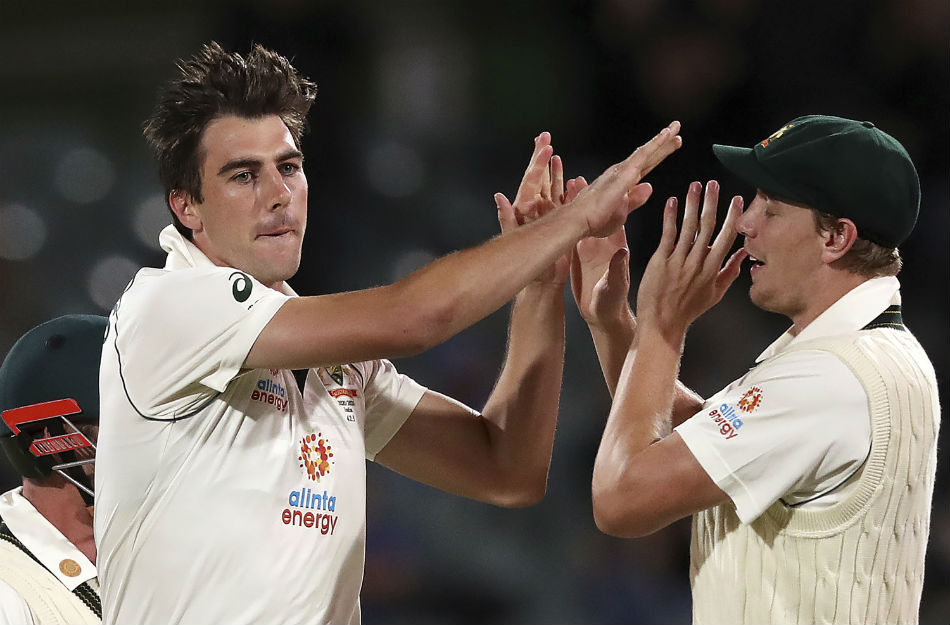 India vs Australia: Cummins on how he mastered Pujara's downfall in Adelaide

"...it's like a pillow (Pujara's soft hands). Just soft hands, plays it incredibly late, you can see why someone like that is so hard to dislodge, because there aren't edges flying to the slip cordon."

Cummins also lauded Rishabh Pant, who was one of the architects of India's successful run chase in Brisbane with an aggressive unbeaten 89.

"He (Pant) is a class player, he takes the game on and to the outside it might look like it's quite slapdash, but he knows his game really well, he knows when to attack and what his scoring areas are, so before next series we'll need to spend a bit of time on that."