Galle, Jan 24: Joe Root treated his England team-mates to an education in how to play spin bowling following his domination of the Sri Lanka attack, says Jos Buttler. 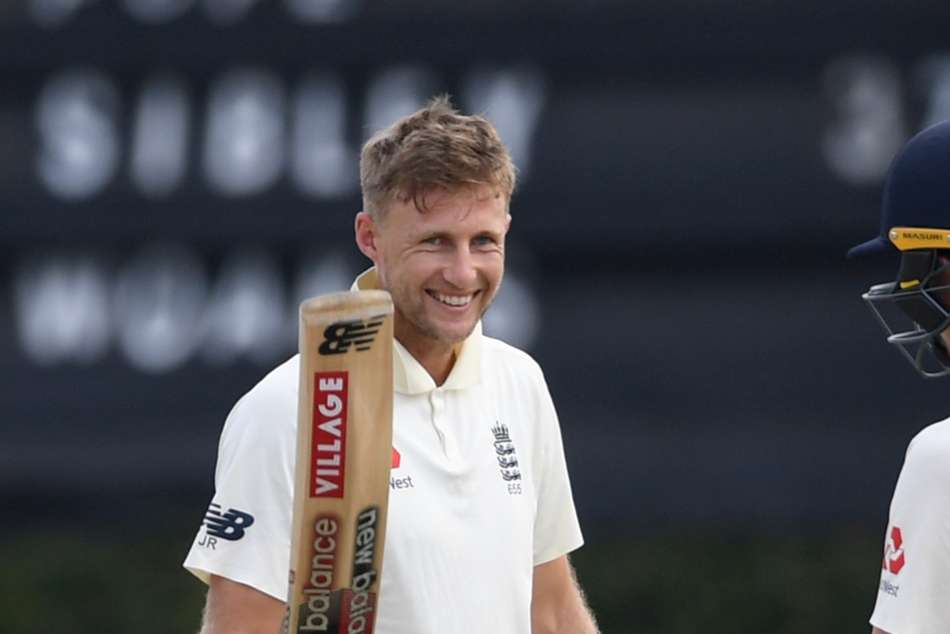 Captain Root backed up his 228 in the first Test victory with a monumental 186 in Galle on Sunday, falling cruelly to a run out from the final ball of the day.

Despite that giving Sri Lanka a slight edge in their bid to secure a series-levelling win, attention afterwards understandably focused upon Root, who passed Geoffrey Boycott, Kevin Pietersen and David Gower to go fourth on England's all-time list of Test run scorers over the course of a fabulous knock.

"It was quite an amazing innings," Buttler said. "To back up his double hundred in the first Test, to show the mental and physical application to go again.

"It's been a masterclass in batting against spin. It's been a great education for all of us watching from the sidelines.

"We've thoroughly enjoyed watching him and we're gutted for him getting out in that fashion at the end of the day."

Buttler, who was the only other England batsman to pass 50, shared a 97-run stand with Root for the fifth wicket and also marvelled at his skipper's powers of endurance.

The 30-year-old Root motored on during the evening session despite cramps and back pain demonstrating the toll taken.

"For all eight days of the series so far he's been out on the field," Buttler said. "This game feels a lot hotter and lot more draining than the first game, [which had] rain breaks.

"We have to praise not only the tactical and technical aspect of his game, but the physicality and concentration to apply himself for so long.

"Once again, to back up the first Test is quite amazing really."

Lasith Embuldeniya carried the fight for Sri Lanka with superb figures of 7-132, but even the in-form slow left-armer could not escape punishment from Root, who swept with authority and even unfurled an audacious switch hit to fine effect.

"There were some quite amazing shots, really," added Buttler, who is consistently England's most innovative strokemaker across all formats. "It show the confidence and the skill level is amazing.

"He even played a little late cut left-handed. It's been great to watch. His skill level is second to none."