Chauhan was 73 and breathed his last at a Gurugram hospital after battling the dreaded infection for over a month. His body was first taken to his residence in Mayur Vihar before the last rites were performed in Garhmukteshwar.

Chauhan was serving as the Minister of Sainik Welfare, Home Guards, and Civil Security in the Uttar Pradesh cabinet. He is survived by his wife and son Vinayak, who lit the pyre after arriving from Melbourne on Sunday. 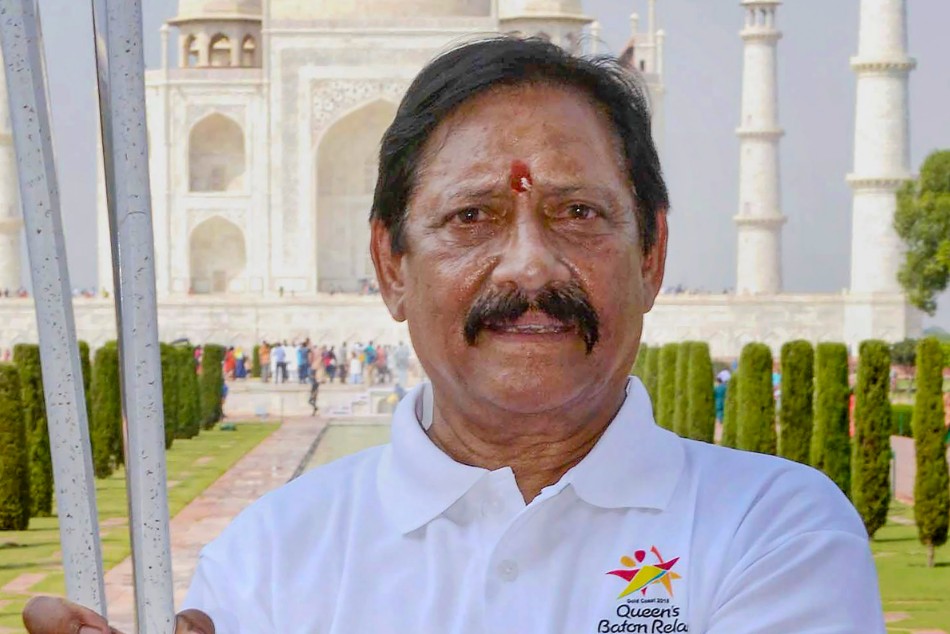 "He was cremated with full state honours. The funeral was attended by several bureaucrats and a sizeable crowd gathered to pay their last respects," a Delhi and Districts Cricket Association official, who attended the funeral, told PTI.

Chauhan was the legendary Sunil Gavaskar's longest serving opening partner and together the duo scored more than 3000 runs, including 12 century stands. He played 40 Tests for India and was the first Test cricketer to finish his career with over 2000 runs but without a century. He became the second UP minister to succumb to coronavirus. 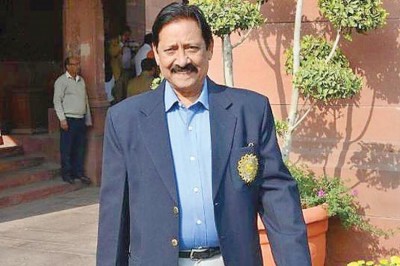