Rajkot, January 12: Acknowledging T20 cricket's growing popularity, Cheteshwar Pujara hopes that the traditional Test format, in which he thrives with his workmanlike approach, will continue to exist.

"Times are changing and white-ball cricket has become popular. But Test cricket is always special and it will always remain special. And let us hope it continues for as much time as possible," Pujara was quoted as saying in ''ESPNcricinfo''.

The ICC recently contemplated making Test cricket a four-day affair from 2023 but the idea has been met with vehement opposition from some of the game's greats such as Sachin Tendulkar and Ricky Ponting.

Pujara said his 50th first-class century will boost his confidence ahead of India's upcoming Test tour of New Zealand, where he will need to "trust" his game.

The two-match series assumes significance as a win there will leave India within touching distance of making the 2021 final of the ongoing inaugural World Test Championship. 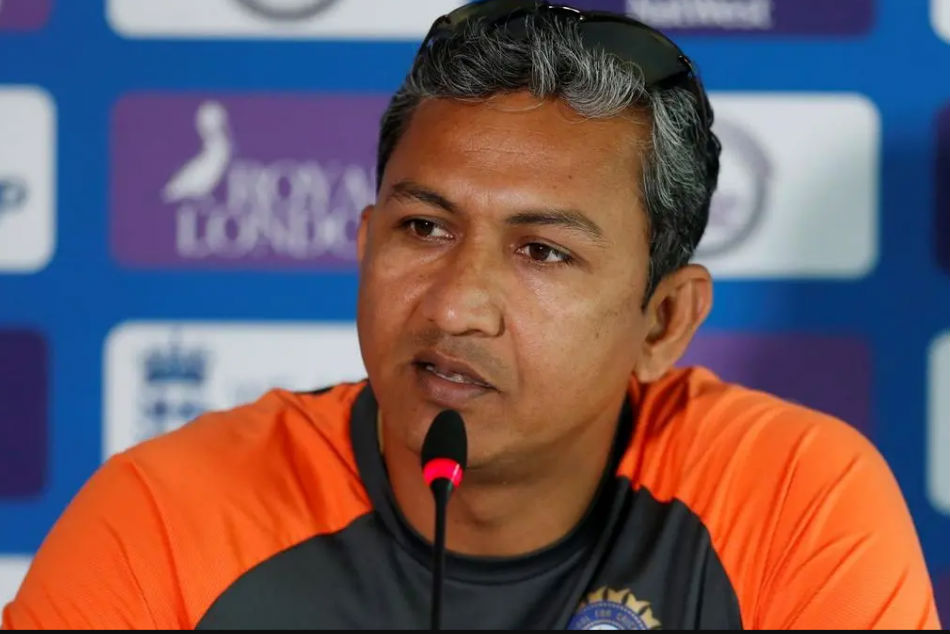 On Saturday (January 11), Pujara joined a select group of cricketing greats by reaching the landmark ton during Saurashtra's Ranji Trophy Group B match against Karnataka in Rajkot.

"If you achieve such a thing before such tours, you feel confident and you start trusting your game again."

"That is because when you are going abroad and you are playing in challenging conditions, you need to trust your game, trust your preparation."

"It is the right time actually - we are going to New Zealand soon so it is good for the preparation. Whenever you score runs, you are high on confidence and you also get back your rhythm."

The 31-year-old Pujara, who has 18 Test centuries to his credit, is fourth on the list of active players with most first-class centuries behind England's Alastair Cook (65), South African Hashim Amla (52) and India's domestic cricket giant Wasim Jaffer (57).