Johannesburg, Nov. 26: West Indies great Chris Gayle has said no to playing the three ODIs in India next month and rather wants to focus on his plans for 2020. 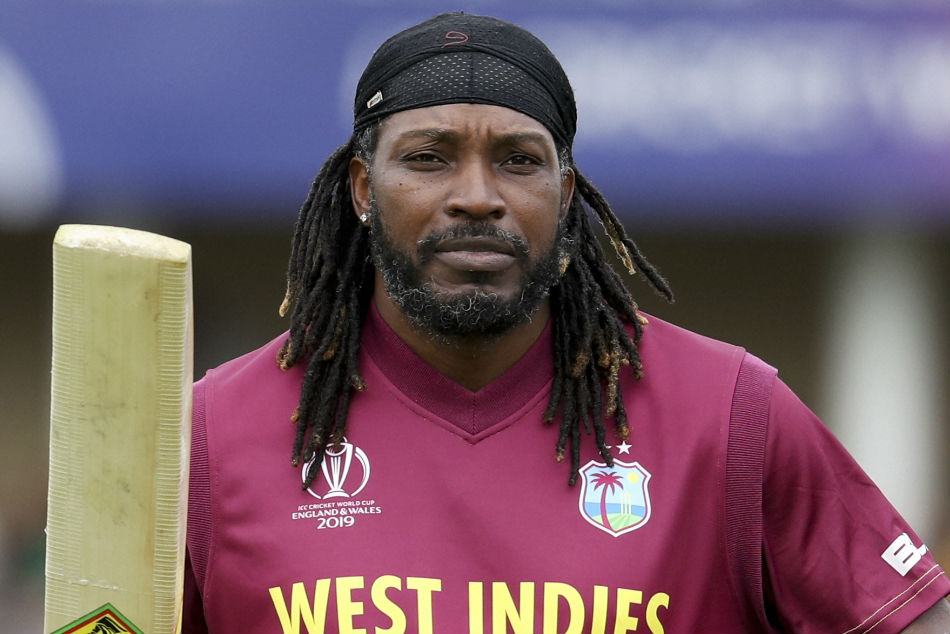 West Indies are scheduled to play three T20s and as many ODIs in India starting December 6. He is also unlikely to feature in the T20 games.

"West Indies called me to play ODIs, but I am not going to play," Gayle was quoted as saying by ESPNcricinfo following his team Jozi Stars' defeat in the MSL in South Africa. "They (selectors) want me to play with the youngsters but for this year I am going to take a break."

Gayle will also not play in the upcoming edition of Big Bash League in Australia. "I am not going to the Big Bash. I'm not sure what cricket will come up, I don't even know how my name reached the BPL (Bangladesh league), but I have been drafted in a team and I don't even know how that happened."

The 40-year old West Indies opener, who played for defending champions Jozi Stars in what was a disastrous MSL campaign for him, scored just 101 runs from six innings. He also lashed out at his critics.

"As soon as I don't perform for two or three games, then Chris Gayle is the burden for the team. I am not talking for this team only. This is something I have analysed over the years playing franchise cricket. Chris Gayle is always a burden if I don't score runs, two, three, four times.

"It seems like that one particular individual is the burden for the team. And then you will hear bickering. I am not going to get respect. People don't remember what you have done for them. I don't get respect," he added.