Brisbane, December 2: England pace bowler Chris Woakes says the racism and sexting scandals that have sidetracked the England and Australian cricket camps ahead of the Ashes are personal matters that should not be part of on-field banter during the series.

Wicketkeeper Tim Paine then quit as Australia captain before taking a leave of absence after a sexting scandal surfaced.

Woakes, an all-rounder who is fighting for a spot in the side to play at the Gabba in Brisbane beginning December 8 in the first of five tests, said the Ashes rivalry naturally raised the stakes.

But he said to use either issue as on-field banter, or sledging, would be out of line.

"I think what's happened in both camps, a lot of the issues are personal and cricket is played best when that sort of stuff is left to the side and we let the skills do the talking," he said Thursday (December 2).

"But in my experience, playing in three Ashes series, it's not overstepped the line once when I've been around. I'm sure the cricket will be hard fought, as it always is, and will be good to watch." 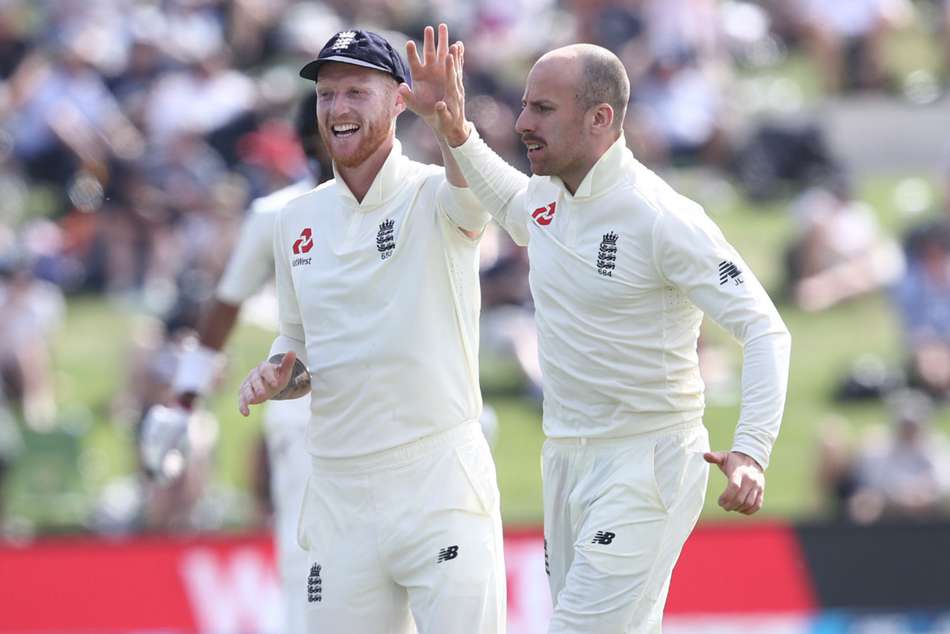 England's squad had some unexpected time in the middle on Thursday (December 2) at Brisbane's Ian Healy Oval, which was due to host the tour match against the England Lions from Tuesday (November 30).

But consistent rain washed out the first two days of play, and just 29 overs were possible in last week's three-day tour match, also in Brisbane.

But the skies cleared and James Anderson, Stuart Broad and Ben Stokes finally got a chance to bowl in a match scenario, Stokes taking 2-31 and the openers going wicketless as the Lions finished the day 226-4.

Coming off a mental health break that followed an injury-interrupted season, allrounder Stokes hadn't played any form of cricket since July, while his last test match was in March.

Zac Crawley top-scored for the Lions with 45 runs while three other batters retired not out in the 30s. The match will continue on Friday (December 3).

Australia called off play in its planned intra-squad fixture that was due to be played at Peter Burge Oval, the side instead completing an indoor nets session at the National Cricket Centre.