Coronavirus: Ben Stokes to run half marathon to raise funds for health workers

London, May 5: England's World Cup-winning all-rounder Ben Stokes will run his maiden half marathon on Tuesday (May 5) to raise funds for a charity and hospitals battling the coronavirus pandemic.

In a video message posted on Instagram, Stokes said he was inspired by three men calling themselves the 'Cricket Garden Marathon Team', who ran full marathons in their own backyards, to run and raise funds for Britain's National Health Services (NHS) and the Chance to Shine foundation.

"(A half marathon) is always been something that I've thought about doing a but never really got around to ever doing it," Stokes said.

"Obviously we've been in lockdown so I thought what a great opportunity to go out and if I'm going to do it I might as well try and raise some funds," he added.

Admitting that the furthest he has ever run is 8km, the 28-year-old hopes his effort will encourage people to donate to the page set up by the Cricket Garden Marathon team.

"I will be hopefully inspiring people to make some donations towards the Cricket Garden Marathon, I'm just trying to add some more funds to what they''ve managed to do.

Stokes added that the Chance to Shine foundation is very close to his heart as it works to provide all children the opportunity to play, learn and develop through cricket.

"They are supporting NHS and are also supporting Chance to Shine which is obviously got a very close attachment to cricket, which is what I am." 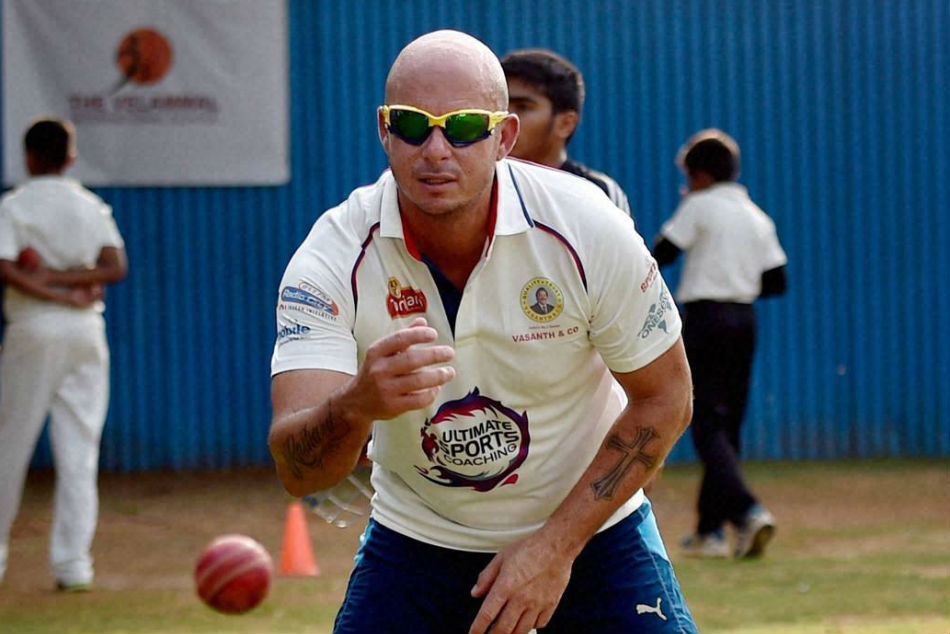 Cricketers have been doing their bit to help the needy in the ongoing crisis.