Melbourne, March 17: Australian cricketers may have to forego their lucrative IPL contracts in the wake of fast-spreading novel coronavirus, the local media reported on Tuesday (March 17).

The IPL has been postponed till April 15 with India reporting more than 120 positive cases and three deaths.

Cricket Australia has not directed the players officially with its chief executive Kevin Roberts on Tuesday (March 17) saying that players were individually contracted to their IPL teams and can make up their own minds to compete in the 2020 Indian Premier League or not.

"We can provide advice. We're conscious of the fact that Australian players are individually contracted to the IPL and the time will certainly come very soon where players are going to be really interested and leaning on our perspective as their leader... to advise them in that regard," Roberts said.

"And then there will also be a perspective from the BCCI and their IPL division within that and together with our players and the BCCI, I am sure players will reach the best possible decisions in uncertain circumstances." 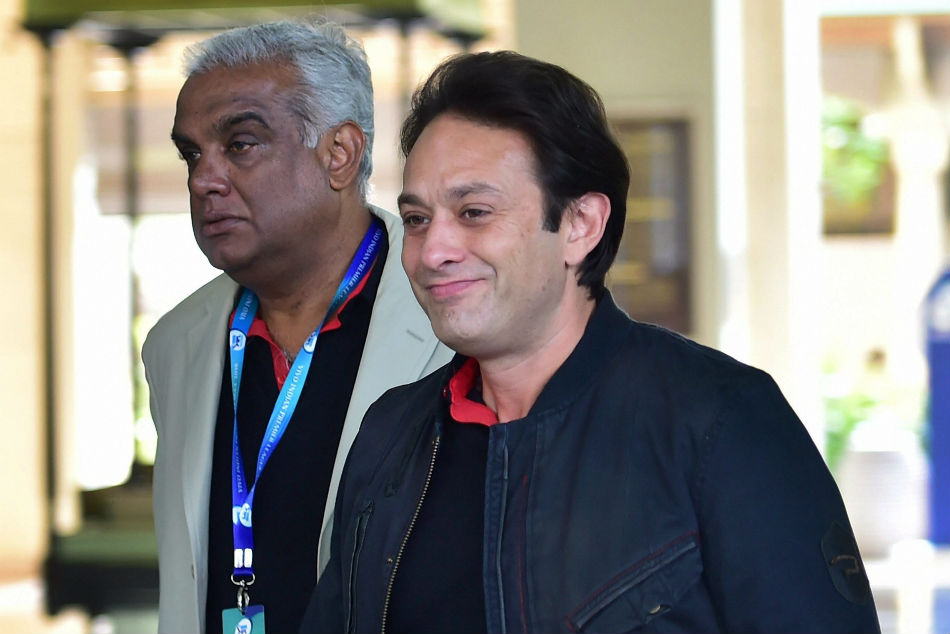 The Australian newspaper reported that Cricket Australia is reviewing whether it should permit its players to participate in the IPL or The Hundred series in the UK. There are 17 Australian players contracted with different IPL franchisees.

The Australia report said that pacer Pat Cummins, former skipper Steve Smith, opener David Warner and all-rounder Glenn Maxwell could be asked to give up their rich contracts.

Cummins had become the highest paid overseas player in the history of the IPL with a contract worth USD 3.2 million with Kolkata Knight Riders.