London, June 20: England's strength and conditioning coach Rob Ahmun feels the coronavirus-forced break has "without a shadow of doubt" prolonged pace spearhead James Anderson's career by a year or two. 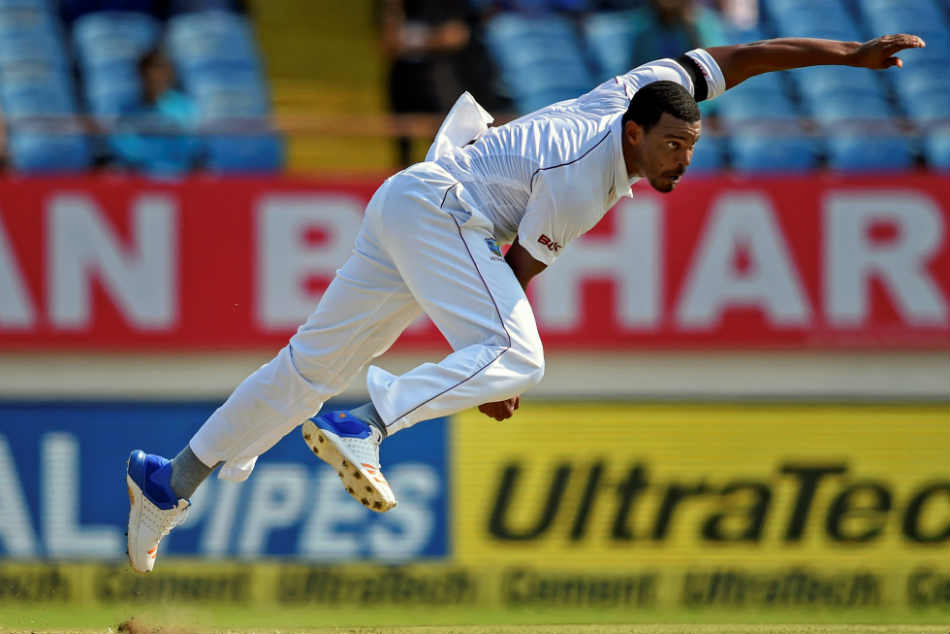 Anderson is among a group of 55 players asked to return to England training ahead of the three-match Test series against West Indies, scheduled to begin on July 8. The 37-year-old has been bowling in the nets while following social-distancing norms. Ahmun has been monitoring Anderson's performance since he resumed training post the COVID-19 hiatus.

"I've been in pretty close contact with Jimmy all the way through this. Even from the calf injury last year he's actually improved his physical capacities all across the board, which for a 37-year-old international bowler to do is fantastic," Ahmun told 'Sky Sports'.

"Again, it's just testament to the level of preparation and hard work that he actually puts into his physical training. He understands that if he doesn't do that, that he'll probably not get onto the park. So for him the physical stuff is a vital part of his day-to-day match preparation," he added.

England's all-time leading wicket-taker Anderson has struggled with injuries over the past year. He injured his calf during the first Ashes Test against Australia and most recently he was forced to leave the team's tour of South Africa in January owing to a rib problem.

"We took a lot of learnings away from the James Anderson experience last year, to be honest, and part of that was the competitive cricket that the players need to be exposed to before they go back to performing on the highest stage," Ahmun said.

"This is why we've got this big squad, so there will be an inter-squad match just to make sure that these lads are prepped as much as possible. We've also tried to engineer the training sessions so that our best bowlers are bowling at our best batters as well," he added.

The series against Pakistan will mark the resumption of international cricket which has been suspended since March due to the COVID-19 pandemic. The two sides will play in a 'biosecure venues'.