New Delhi, March 18: Sporting events across the globe remain suspended due to the ongoing coronavirus shutdown. The upcoming thirteenth season of the Indian Premier League (IPL 2020) has been postponed till April 15.

Players are staying away from the stadiums or practise sessions and also advising their fans and supporters to exercise utmost precautions and safety to break the chain of coronavirus in the country.

Veteran India spinner Harbhajan Singh has also joined the rest of the cricketers to avoid handshakes and practice personal hygiene to prevent infection.

On his social media handle, the 39-year-old Chennai Super Kings off-spinner has come up simple advice of doing 'Namaste' instead of handshakes and even shared an interesting picture of his CSK captain MS Dhoni. 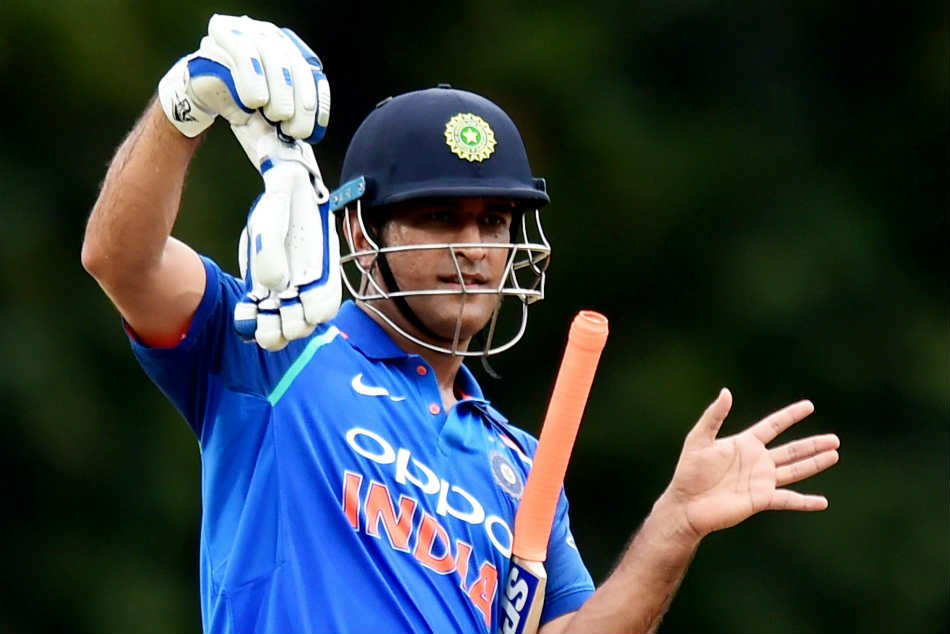 IPL 2020: These Indian players, including MS Dhoni, will be jolted if IPL 13 cancelled ahead of ICC T20 World Cup

In the picture, Dhoni - with his gloves on - could be seen shaking hands with Kings XI Punjab co-owner Preity Zinta while Harbhajan could be seen greeting the actor with a Namaste. The off-spinner could also be seen using a hand towel to cover his face.

Meanwhile, cricket legend Sachin Tendulkar joined WHO's #SafeHandsChallenge to promote the importance of washing hands amid the coronavirus outbreak.

In a video shared by the Master Blaster, Tendulkar is seen washing his hands thoroughly and also talking about the importance of washing hands with soap.

In an attempt to spread the importance of hygiene amid the coronavirus pandemic, star Indian athlete Hima Das also took up the #SafeHands challenge and urged the likes of Tendulkar, M.C. Mary Kom, Sania Mirza and Rani Rampal to take it forward.

Earlier, Harbhajan said that seasoned domestic performers like Akshay Wakhare (34 years) and Jalaj Saxena (33 years) should be given a break in the national side.

"Saxena and Wakhare have performed year after year at the domestic level, at times on flat tracks. I have seen Akshay closely at the Mumbai Indians nets. Age for me is just a number. I don't believe these two can't be tried," the 'Turbanator' told PTI.