Coronavirus: IPL 13 fate: We are at same place, don't have an answer right now, says Ganguly

New Delhi, March 24: BCCI president Sourav Ganguly on Tuesday said he "doesn't have an answer" on the fate of this year's Indian Premier League (IPL) amid a nationwide lockdown to combat the COVID-19 pandemic. 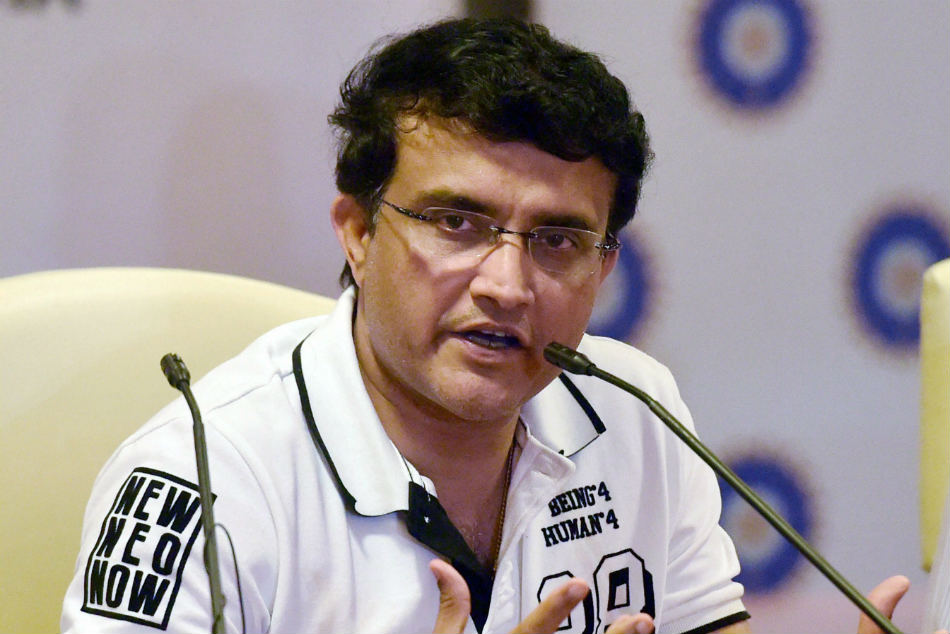 Never thought I'd see my city like this: Sourav Ganguly on COVID-19 lockdown

The BCCI suspended the IPL, originally scheduled from March 29, to April 15 after the government suspended all visas, barring few categories like diplomatic and employment, making it impossible for foreign players to participate.

Amid the ongoing complete lockdown, it is becoming increasingly difficult for all the stakeholders to work out an alternate plan. COVID-19 has so far claimed 11 lives in India along with 500-plus positive cases.

"I can't say anything at the moment. We are at the same place where we were on the day we postponed. Nothing has changed in the last 10 days. So, I don't have an answer to it. Status quo remains," Ganguly told PTI in an exclusive interaction.

The former India captain also ruled out any possibility of something being planned three or four months down the line considering the prevailing situation worldwide.

"You can't plan anything. The FTP is scheduled. It's there and you can't change the FTP. All around the world, cricket and more so sports has stopped," he said.

He also expressed his doubts on whether the current situation can be covered by insurance to make up for the losses that all stakeholders will suffer.

"We will have to see. We have not assessed all these things. At this point of time, it is very difficult for me to give any concrete answer," the charismatic former batsman said.

The world's richest cricket board has not yet pledged any donations to fight the COVID-19 pandemic. Ganguly said he will have a discussion with secretary Jay Shah to figure out the best possible option.

"I haven't had a discussion with Jay. Let's see. We will assess the situation, follow directives and see what happens," he said.

The former CAB president also said that if the state government wants, the Eden Gardens Indoor facility and the players dormitory could be provided to create a temporary medical facility just as the Pondicherry cricket association has offered to do. "If government asks us, we will certainly hand over the facility. Anything that is need of the hour, we will do it. There is absolutely no problem," he asserted.

Ganguly welcomed the complete lockdown and expressed hope that the move will help flatten the curve eventually. "I think this is the best option at the current moment. Certain things are beyond anybody's control. Whatever directives that the government and ministry of health gives us, we have to follow. That's the case all over the world."

London, his second favourite city after Kolkata, is under a 21-day lockdown and Ganguly is worried about his close relative, uncle Animesh Mukherjee and his family who are based there.

"My uncle Animesh Mukherjee is 80 years old. I am worried about my uncle and aunty as they are aged people. But they are very careful and are home amid this 21-day lockdown. Also the UK's health-care facilities are good."

Talking about himself, Ganguly said he has never had so much time to himself in the last two decades.

"I don't know after how many years I am home on weekdays. Even during my busy schedule, I have had Sundays off but this is so different," he said.