London, March 31: England Test captain Joe Root expects his country's cricket board and the players body to discuss a possible pay cut for him and his teammates "in the coming weeks" as the ECB faces the financial impact of the COVID-19 pandemic.

With all professional cricket coming to a halt till May 28 in the UK and more delays expected, speculation is rife that the England and Wales Cricket Board (ECB) is mulling pay cuts for its centrally-contracted players like Root and Jos Buttler. However, the 29-year-old is not stressing about it at the moment.

"I am sure at some point in the coming weeks there will be a discussion but those discussions will probably take place between the PCA and the ECB. Until that happens, that is not my area of expertise," Root was quoted as saying by the ICC's official website. 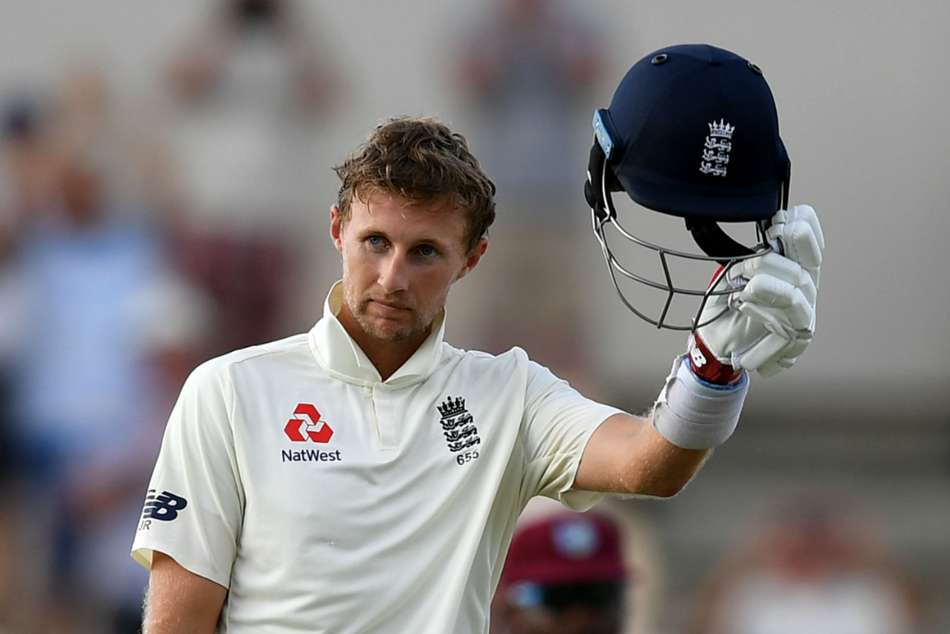 England captain Root trying to make most of enforced break

"We just have to concentrate on being as fit as we can be for when we get back playing cricket and making sure we are doing everything we can to look after the community," he added.

The cornavirus outbreak, which has infected over 7,00,000 people and caused more that 37,000 deaths worldwide, has forced the global sporting events to come to a standstill.

England's tour of Sri Lanka was cancelled earlier this month. Their home Test series against the West Indies and Pakistan and the limited-overs engagement with Australia from June to August are also at risk of being postponed or cancelled depending on the situation.

But when normal cricket does resume, Root is bracing himself for an exponential increase in the workload.

"It would be a very tough winter, a huge amount of workload, especially on the multi-format players, but we have had some tough winters in the past and found ways to get through them."

"It would be interesting to see how they would fit it in looking at the schedule as it right now but if it was to go ahead, we would have to be able to adapt, look at the squad sizes we take over and make sure guys weren't blown out and overworked. 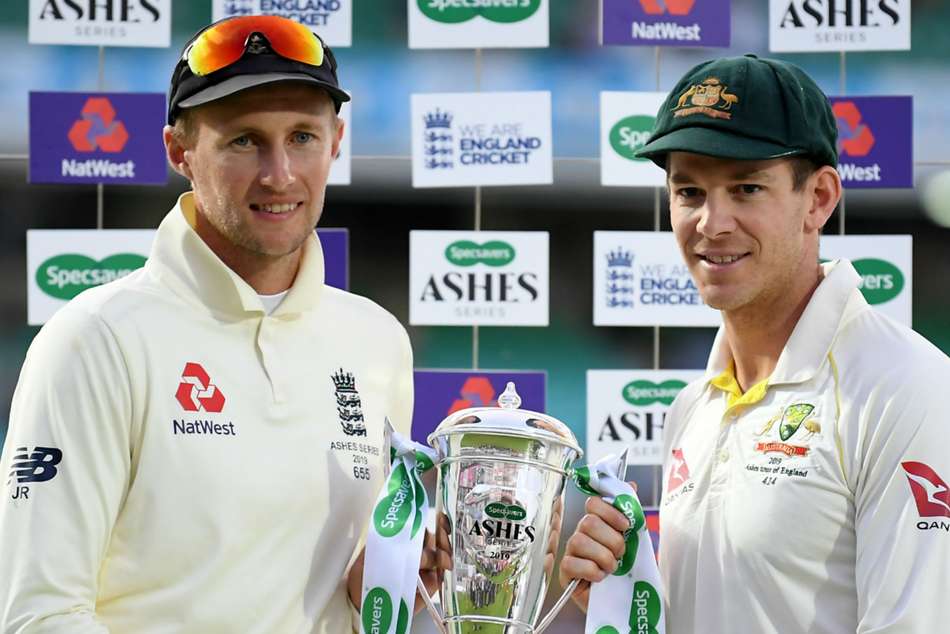 With uncertainty looming, the skipper has kept an open mind regarding the scheduling.

"If we are lucky enough to be in a position where we can play then we should try but whether Tests overpower other formats is going to be difficult to know. We have to be very open minded."

Governments all across the world are calling for imposition of lockdowns and Root, like several other athletes, is also confined to his house.

The right-hand batsman, who has turned to home workouts, feels nothing can compare to training together as a group.

"You can never really replicate the dressing-room environment and building something as a group of players."

"You spend a long time working towards something collectively and that's something you can take for granted, especially when you play as much as we do.

"It has become more evident the longer we spend time apart and, as this goes on, I can see that this is what sticks out," Root added.