Melbourne, Aug 6: With the rising number of COVID-19 cases in the state of Victoria, Cricket Australia is mulling to shift the traditional Boxing Day Test against India from Melbourne to Adelaide.

According to a report in the Sydney Morning Herald, Adelaide has emerged as a frontrunner to host the December 26-30 marquee fixture. In this regard, CA chairman Earl Eddings has called for an urgent convening of the national cricket cabinet next week to discuss ways for smooth conduct of the series and avoid losing a staggering 300 million Australian dollars.

The situation in Victoria is not good and a senior cricket official told the country's leading daily that there is no way the current schedule can go ahead as planned with the state border restrictions in place amid the COVID-19 pandemic. Victoria has so far reported over 13000 positive cases for the coronavirus besides 170 deaths. 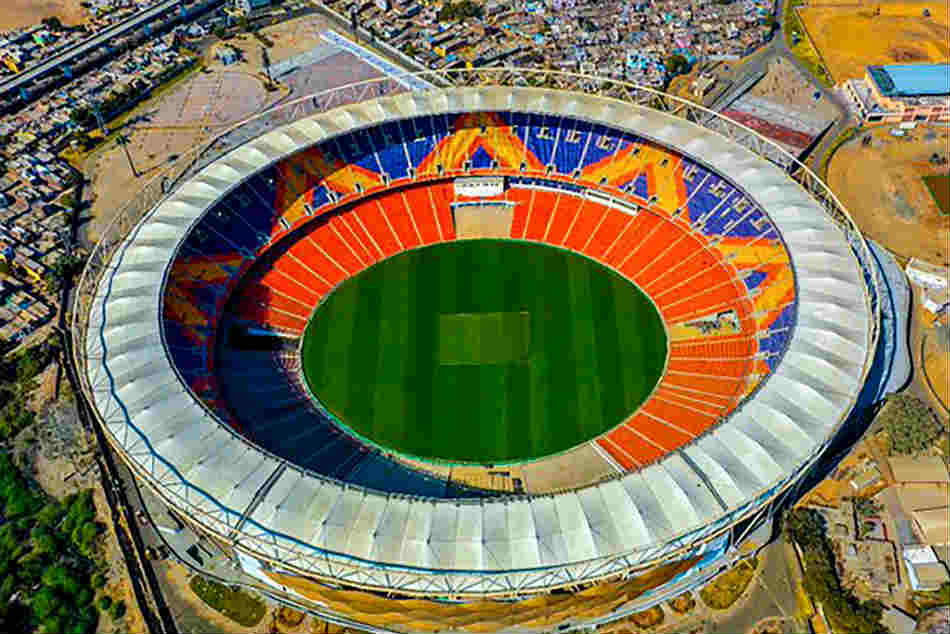 As far as the other Australian states are concerned, New South Wales comes a distant second with close to 4000 positive cases. South Australia, whose capital is Adelaide, has so far reported 457 confirmed cases with 445 of them recovered. CA had earlier said that the existing schedule is subject to change.

In May, CA had confirmed that India will make the trip Down Under later this year for a financially critical assignment comprising four Tests and ODIs. Virat Kohli's men will feature in a high-profile Test series, beginning on December 3 at Brisbane.

India are then scheduled to play a day/night Test, as committed by BCCI president Sourav Ganguly, from December 11 to 15 in Adelaide. The third and fourth Tests will be held in Melbourne (December 26-30) and Sydney (January 3 to 7) respectively.

The series is crucial for the financial health of CA, which has had to stand down staff to handle the cost of operations in the wake of the pandemic.