Melbourne, February 3: Legendary wicketkeeper Ian Healy feels Cricket Australia will renew head coach Justin Langer's contract because if they sack him after his successful stint, it will make the game look "stupid".

Langer, whose contract is due to end in June, guided Australia to its maiden T20 World Cup title last year and a dominant 4-0 Ashes victory recently. He is in the midst of discussions with CA regarding his future role.

"The coach is nowhere near as important as any major player ... You can change the coach much easier than you can change a senior player," Healy told 'Sen Radio'.

"(However), the game is going to look stupid if they sack Justin Langer, but I don't think they'll sack him," Healy added. 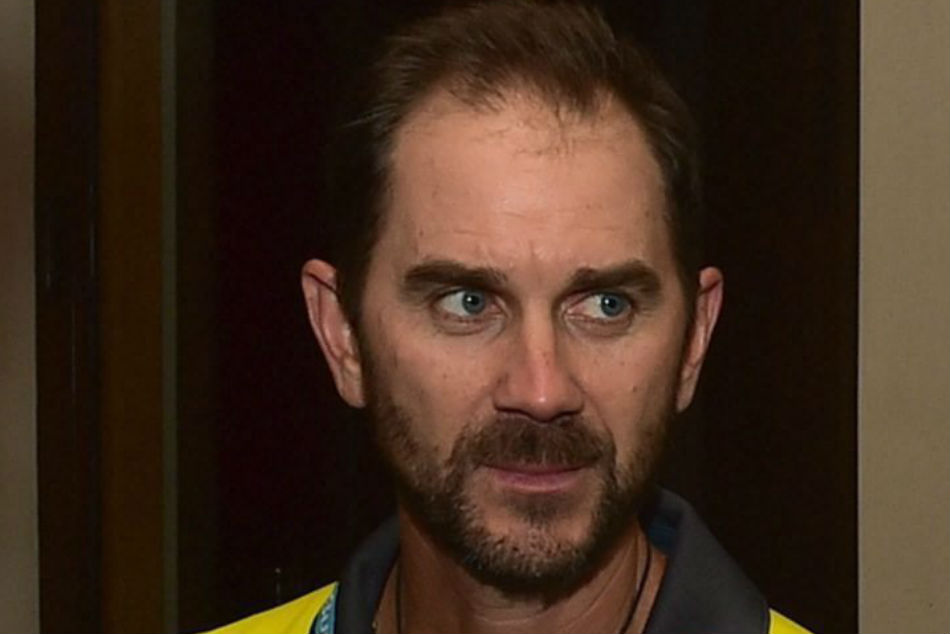 The 57-year-old, who kept wickets for Australia in 119 Tests between 1988 and 1999, feels the discussion between the two parties could be revolving around number of years in Langer's new contract.

"They might manage him out by giving him two years and he wants more, he's probably informed them of what he wants.

"He might be playing that side, (saying) he wants four years, and they (CA) are saying, 'You can't have four years, we'll give you two and now we've bumped it up to three, will you accept that?'"

"There might be a stalemate on those fronts, but let's see what the reasons are," Healy said.

Despite Langer's fine record as coach, it has been widely reported for sometime that he hasn't been in best of terms with the team due to his allegedly volatile temper. It is believed that the players will have a key role in deciding the 51-year-old's fate.

Is Justin Langer on his way out as Australia coach? Aaron Finch keeps mum but lauds him

White-ball skipper Aaron Finch and Test captain Pat Cummins have steered clear of endorsing Langer to continue as the head coach recently with several other players going back and forth in support the former Test opener in the last 12 months.

Healy believes if the senior players do vote in favour of a new coach they will have a lot of explaining to do.

"Gee, there's going to have to be some big explanations from Pat Cummins, from Aaron Finch, from Steve Smith, and these senior players who have voiced their feelings," Healy continued.

"I don't know which way (they voiced their feelings), but it seems like they're not on board, or they weren't, but from all reports they got on board and they got winning again.