RPSG Durban is owned by RPSG Group that also owns Indian Premier League (IPL) franchise Lucknow Super Giants (LSG). Three of their signings are also part of the LSG side that reached the eliminators of IPL 2022.

RPSG Group, founded by Sanjeev Goenka, had announced the acquisition of the Durban-based franchise earlier and had also roped in former South African all-rounder Lance Klusener as the head coach of the team.

Goenka, the chairman of the RPSG group, welcomed the five players onboard and hoped the talented group will add to their philosophy of performance on the field.

"I welcome all the players to the RPSG Durban family. It's a new beginning, full of hope and promise. We are confident that the talented players will add to the foundation of the team and will uphold our core philosophy of performance," Goenka said in an official statement.

Here is the RPSG Durban Squad: 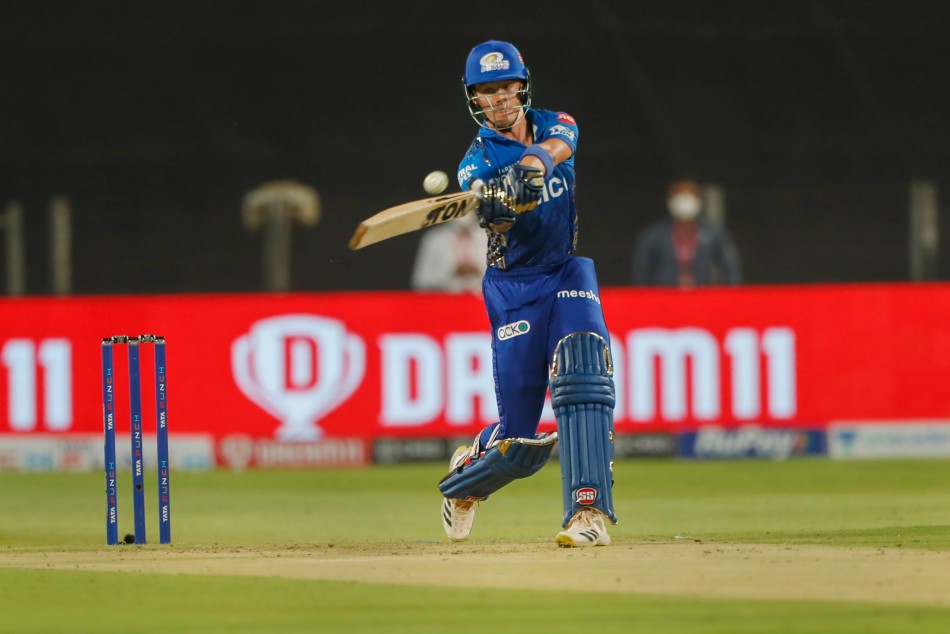