Cricketers are recognised now only if they perform across formats, says Wasim Jaffer

New Delhi, March 16: Former India player Wasim Jaffer says present day cricketers will be "respected and recognised" only if they achieve success in all three formats of the game.

Domestic heavyweight Jaffer recently announced retirement from all forms of cricket after 24-year-old first-class career during which he amassed close to 20000 runs.

"You will be recognised and respected only if you fit in all three formats. I am not saying (Cheteshwar) Pujara is not respected, but then obviously he is going to play only Test cricket and no other format," Jaffer was quoted as saying by cricket.com.

Jaffer played only two ODIs but scored 1944 runs in 31 Tests for India and holds the record for the second highest individual score by an Indian in the West Indies.

"I think the time has changed. Even in my time I feel a lot of players like Rahul Dravid or VVS Laxman, I don't think they got their value," Jaffer said.

"A player playing with them in a Test match knows how important those players are. But you know we have to go with the time. A lot of importance is given to T20 cricket."

He spoke about the commercialisation of the game and how it plays a role.

"But you can't devalue someone who plays T20 cricket because that's the demand of the game nowadays. 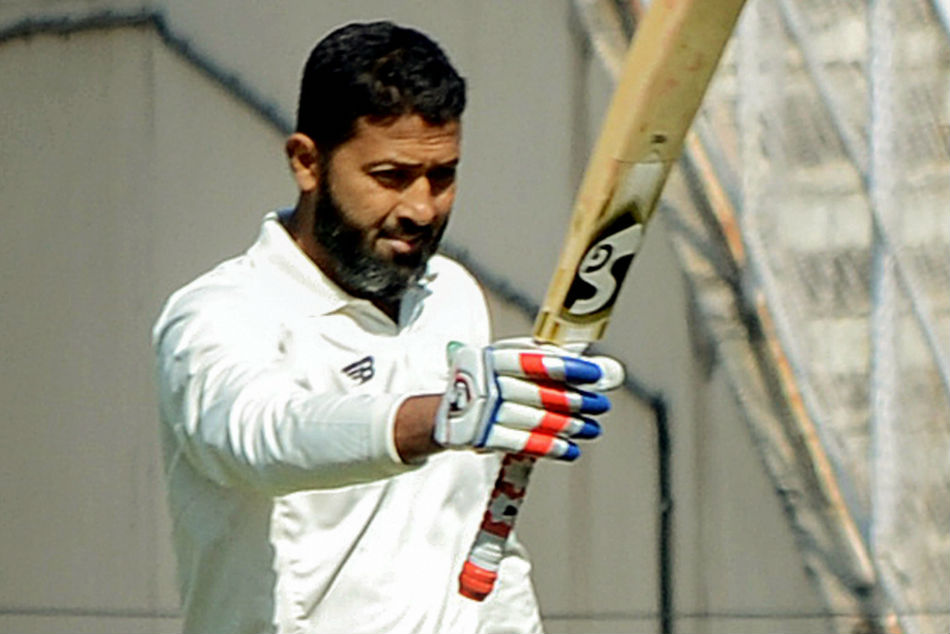 Wasim Jaffer announces retirement from all forms of game

Jaffer has briefly played in the IPL for Royal Challengers Bangalore and is currently the batting coach at Kings XI Punjab.

"I think nowadays a lot of importance is given to the IPL, which I don't think is wrong. It gives a lot of youngsters a platform to perform against some top international players.

"So I don't think it is wrong but I think we don't need to devalue the performances in domestic cricket," he said.

He said that performances in the domestic cricket, particularly the Ranji Trophy, need to be rewarded.

"A lot of hard work goes into a guy getting 1000 runs or 40-50 wickets in a single season of the Ranji Trophy. A lot of effort and determination goes into this.

"We need to value those performances also. Someone who is doing such performances year in and year out needs to be given their due for performing so consistently," he said.