Melbourne, May 21: Australia opener David Warner says his participation in the Big Bash League (BBL) would depend on how the international calender pans out on resumption as he does not want "a cluttered mindset", playing different formats close to each other.

Warner reflected on how in 2013-14, playing Twenty20 tournament without much gap between the Test cricket adversely impacted his performance.

"All my decisions are based around how much playing and touring I'm doing in the summer," Warner told cricket.com.au about his Big Bash options.

"When I last played a game, my mindset in the next two Tests was cluttered between playing and not playing shots."

Warner had hit centuries in the first and third Ashes Tests of that whitewash summer before scoring 50 from 31 balls for the Sydney Thunder in a one-off appearance. In the final two Tests of the summer, he did not pass 25. 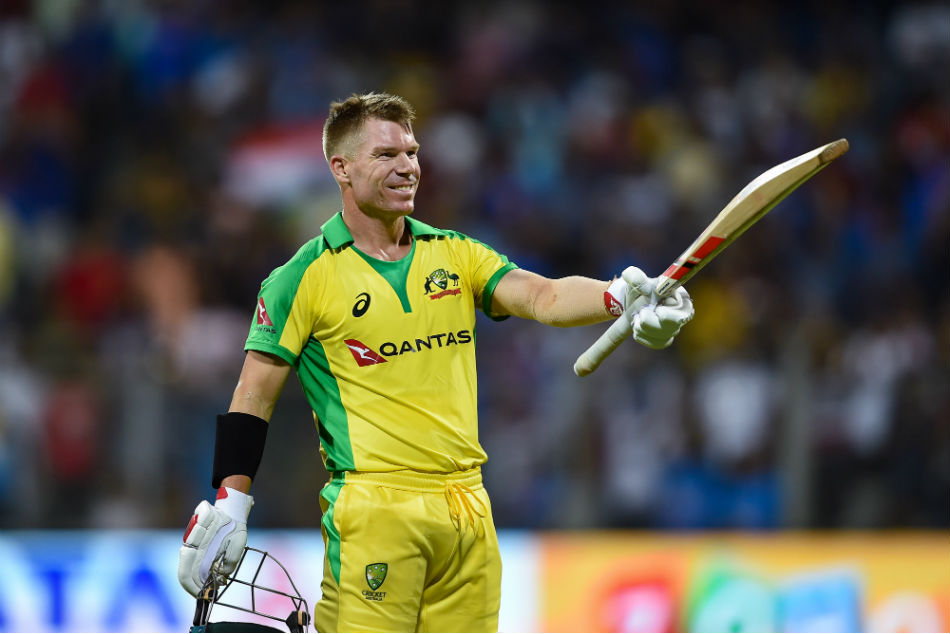 "I know that's how I play but I've reined it in a lot over the last few years and don't want to be putting myself into a situation again where I'm playing a Test match and then a T20 and then Tests again a few days later.

The star opener said he would prefer having "one rhythm going into it".

"It would be easy to sit here now and say 'Yes, I'd like to play' but I have to see what is happening at the end of the year. I'll have to have a hard think about it depending on the schedule."

It has been reported that Cricket Australia is considering creating a window in January for Australian players to compete in the BBL.