Bengaluru, Feb 18: After notching up their best-ever Indian Premier League (IPL) finish last season, the Delhi Capitals retained most of their core team ahead of the auction for the upcoming edition. 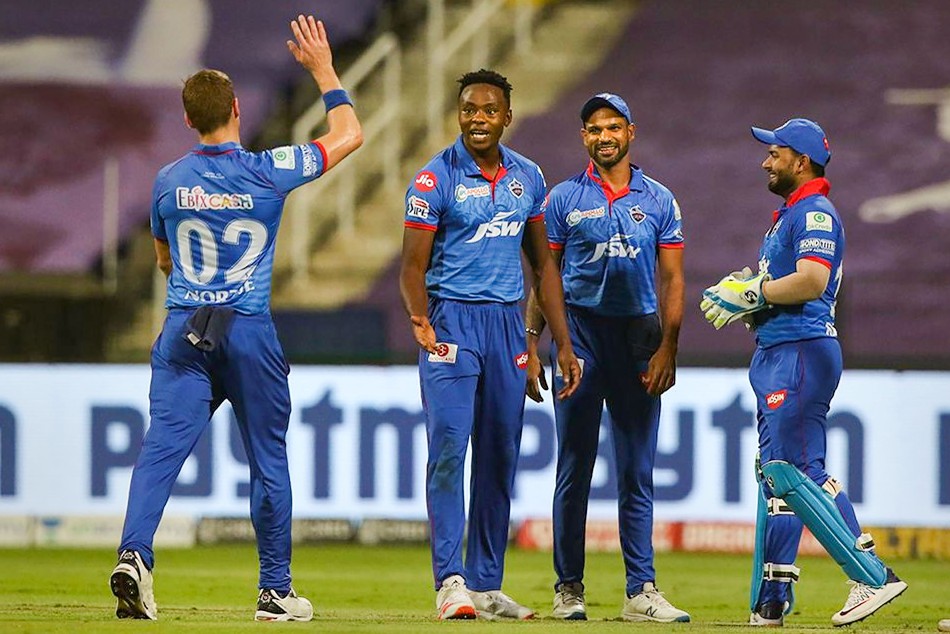 With the IPL auction underway in Chennai on Thursday, the highlight for the Shreyas Iyer-led side was picking up Steve Smith. The former Australia skipper, who was let go by Rajasthan Royals ahead of the auction, was picked up by the Capitals for 2.20 crores.

The Royal Challengers Bangalore opened the bid for Smith, who had a base price of 2 crores. Capitals did not have to fight for the flamboyant batsman as they added Smith to their squad for 2.20 crore.

Apart from Smith, Delhi also added Umesh Yadav and Tom Curran to their squad. The Capitals made several small buys as well in the ongoing auction in Chennai.

Heading into the auction, the Delhi franchise had retained 19 players which included six overseas player.

In the previous edition, the Capitals lost to defending champions Mumbai Indians in the finals of the T20 extravaganza.