Chose T20 WC and Ashes over IPL 2021: Chris Woakes reveals why decided to pull out of Delhi Capitals squad

London, Sep 14: England all-rounder Chris Woakes has revealed why he chose to pull out of the upcoming second phase of the Indian Premier League (IPL) 2021. The speedster was supposed to join his franchise Delhi Capitals but took his name back from the tournament.

Days after he joined a few of his compatriots to give IPL 2021 a miss, Woakes claimed it would have been extremely hard to play in three back-to-back tournaments so he chose the T20 World Cup and the Ashes series over the IPL. 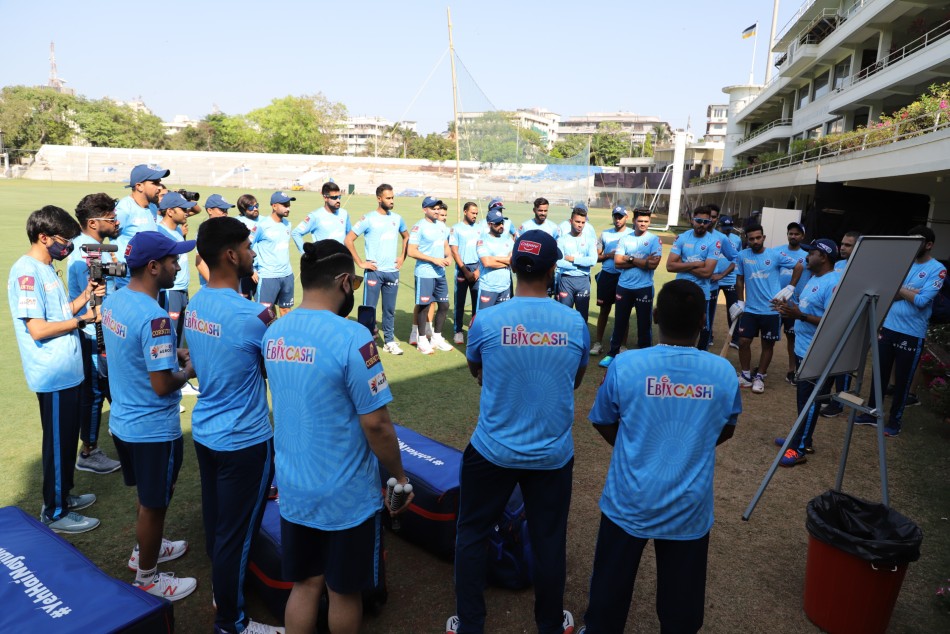 "My inclusion in the World Cup squad, I didn't know was going to happen - especially a couple of months ago. The IPL has been rescheduled and thrown on to the end of our summer," Woakes was quoted as saying by 'The Guardian'.

"With the World Cup and the Ashes, it would have been too much in a short space of time. I would have loved to have been part of the IPL but something has to give," Woakes, who will play for Warwickshire this week, said.

Woakes said the T20 World Cup, set to begin in the UAE and Oman after the conclusion of the IPL, and the Ashes series assume significance which is no less than England's summer of 2019.

"A World Cup and an Ashes tour, it's almost as big a winter as our summer was in 2019. It's a shame with what's going on Covid-wise that it's not going to be as normal as everyone would like. But, from a cricket perspective, it's very exciting."

Woakes has shown keen interest in travelling to Australia for the Ashes when a lot of British players are unsure of going Down Under due to expected stringent restrictions. It is expected that Australia will now allow players with their families on the tour.