Don't want to dwell on past, want to perform in PSL: tainted opener Sharjeel

Karachi, February 17: Making a comeback to competitive cricket after serving a five-year ban for spot-fixing, tainted Pakistan opener Sharjeel Khan on Sunday (February 16) said he doesn't want to dwell on the past and his only focus is to perform at the upcoming Pakistan Super League.

"Look every person has a past and future and I don''t want to dwell into the past," said Sharjeel, who is set to return for the Karachi Kings in the fifth edition of PSL to be held from February ‎20 to March 22.

"What happened is over and the chapter is closed. My only focus now is on performing well in this PSL and I am not even thinking about national selection."

The 30-year-old was banned from all forms of cricket for five years - half of it suspended - for his role in a spot-fixing scandal during the 2017 PSL edition.

"I went out while playing the PSL and I am making a comeback in the PSL so it is very significant for me to perform in this tournament," he said. 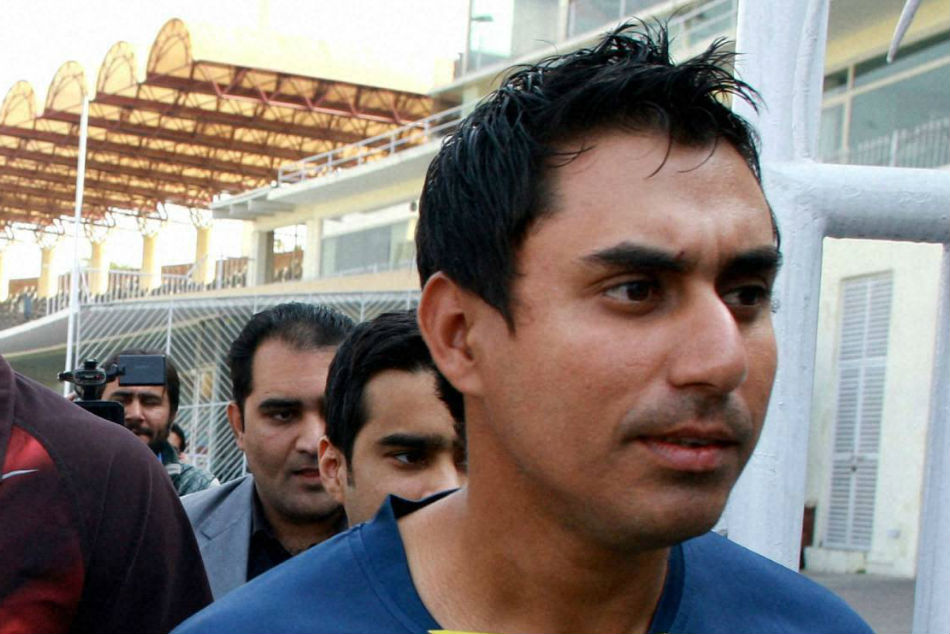 Pakistani pacer Muhammad Aamir, who had retired from Test cricket last year and was dropped from white-ball squads, said he is looking to make a comeback to the national team ahead of the T20 World Cup with a good show at the PSL.

"Look they are ups and downs in every cricketer's life and I am no different. But this PSL is a great opportunity to perform for my team and get back into the national side," Aamir told reporters in Karachi on Sunday (February 16).

"I want to be part of the national side and since this is the first time we are playing the PSL entirely at home it is very important for us to perform," he said.