Wellington, February 25: Indian captain Virat Kohli has called on his batsmen to shun ultra-defensive approach heading into the must-win second Test against New Zealand, saying it "never pays off" on overseas tours.

India were thrashed by 10 wickets in the opening Test at the Basin Reverse, failing to go past 200 in both their innings on seam-friendly conditions.

"I think the language we use as a batting unit, that has to be correct. I don't think being cautious or wary will help because you might stop playing your shots," Kohli said after the loss.

In the second innings, the technically sound Cheteshwar Pujara consumed 81 balls for his 11 runs and Hanuma Vihari made 15 off 79, as the batting unit failed to generate any momentum.

Pujara, at one point, went 28 balls without a run, forcing Mayank Agarwal into playing loose shots and perish. 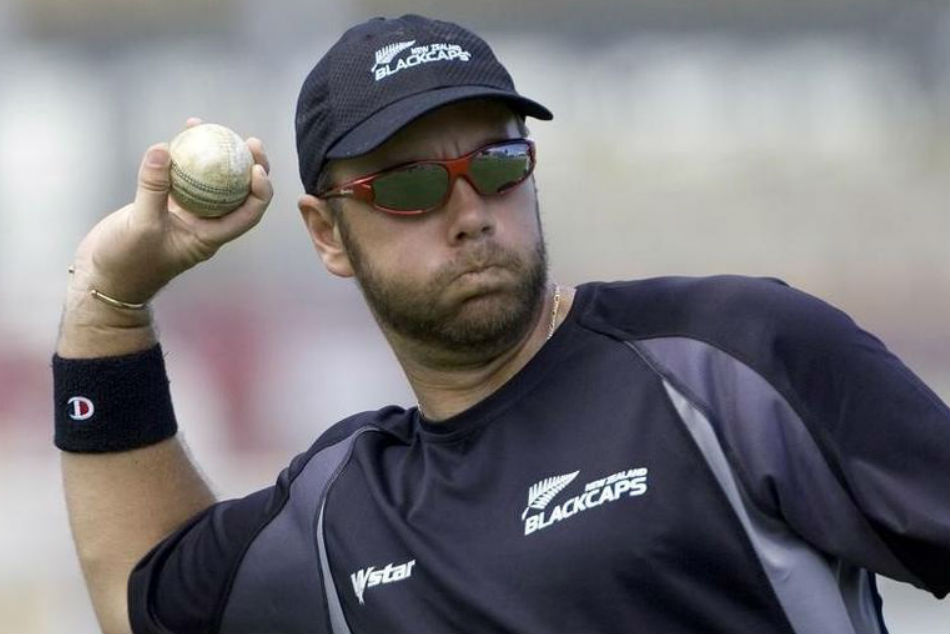 Not running the singles and waiting for a good ball that has "your wicket" written all over it is unacceptable to the India skipper.

"You will start doubting that if even singles are not coming in those conditions, what will you do? You are just waiting for when that good ball will come and you will be dismissed.

"(If) you have that acceptance that it's ok if you are out to a good ball, at least I don't think that way," said Kohli, making his stand clear on what he thought about the approach of some players. 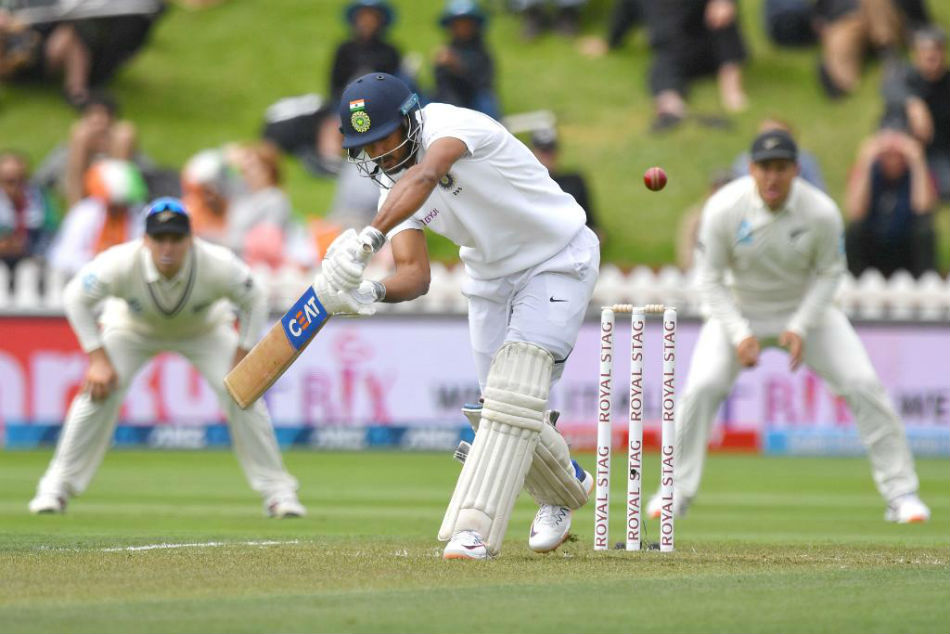 The skipper, who is known to take the attack back to the opposition camp, wants some of his batsmen to follow his leads.

"If I see a situation, if it is a green wicket, then I try to play counter-attacking cricket so that I can take the team forward.

"If you don't succeed, then you have to accept that your thinking was correct, you tried but if it didn't come off, fair enough. There is no harm in accepting that.

"But I don't think a cautious approach ever pays off, especially away from home," the skipper was clear in his thought process. 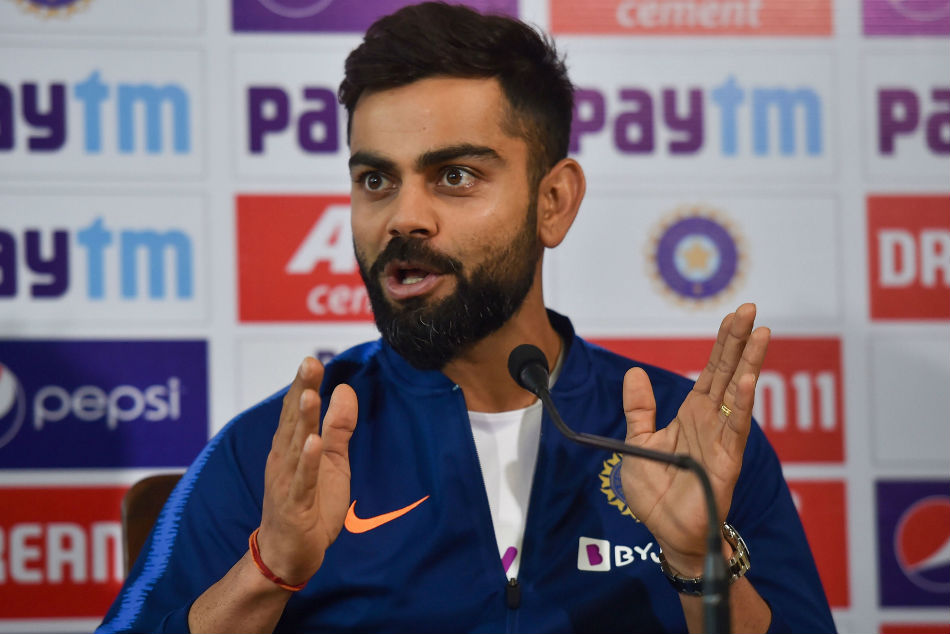 He again stressed on the mental aspect of Test cricket where clarity of mind, at times, becomes more important than the technical nuances of batting.

"If we start thinking too much about the conditions, then you won't be able to focus on your batting. When you are not playing in your (home) conditions, the game becomes more mental.

"We can sometimes get into too many technical discussions. But if your mind is clear, then any condition looks easy.

"Then it doesn't seem as if a lot is happening with the ball or that the bowling attack is tough. We will follow the same positive frame of mind we have been in.

"We were not able to execute in this game but when we do so, we know what we can achieve," the confident skipper said ahead of the Christchurch challenge.