Chappell also said that both India and England have overtaken Australia as the best side in recognising young talent and providing them a platform to succeed.

"India have got their act together and that's largely because Rahul Dravid has picked our brains, seen what we're doing and replicated it in India and with their much larger (population) base," Chappell told cricket.com.au.

Chappell, one of the finest batsmen to have played the game, cautioned that talented Australian cricketers might find their careers at crossroads because of the domestic structure.

"Historically, we've been one of the best at developing young players and keeping them in the system, but I think that's changed in the last couple of years," he said.

"I'm seeing a bunch of young players with great potential who are in limbo. That's unacceptable. We cannot afford to lose one player." 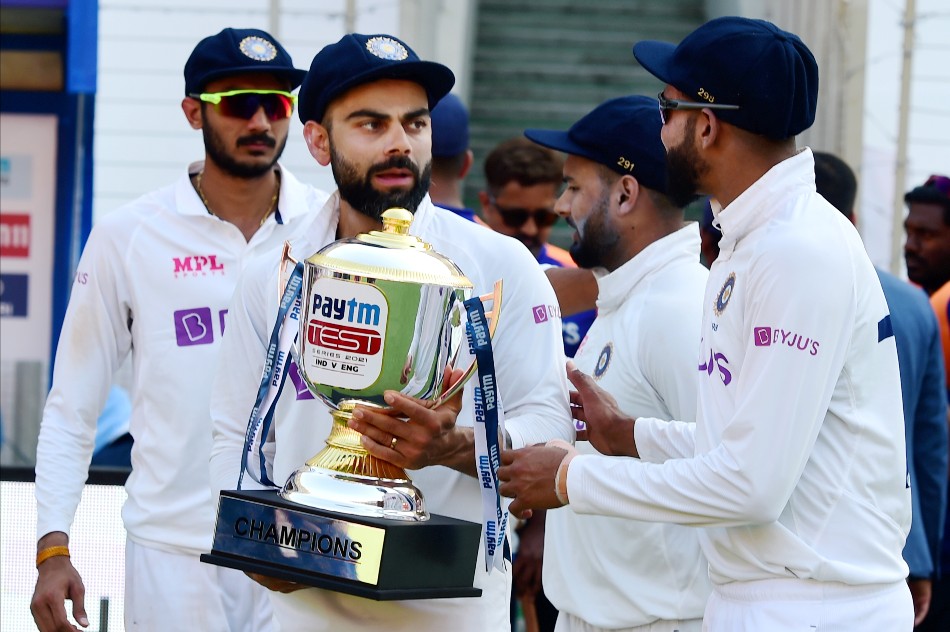 The 72-year-old feels Australia has lost the bragging rights of calling themselves the best at talent identification.

Earlier this year, Australia was defeated at home in the Border Gavaskar Trophy by a second string Indian team which was plagued by injuries to its key players and were also without the services of its talismanic skipper Virat Kohli, who was on a paternity leave.

"When you look at the Indian team that played in the Brisbane Test that had three or four fresh players, and everyone said, 'This is India's second XI' - those guys had played (extensively) for India A," said Chappell.

"And in all sorts of different conditions, not just in India. So when they get picked, they're not tyros at all, they're quite hardened international cricketers."

On the other hand, Australian debutants Will Pucovski and Cameron Green had limited experience playing outside their home country.

"We picked Will Pucovski out of Shield cricket. Will has hardly had a game outside Australia. That's the difference." 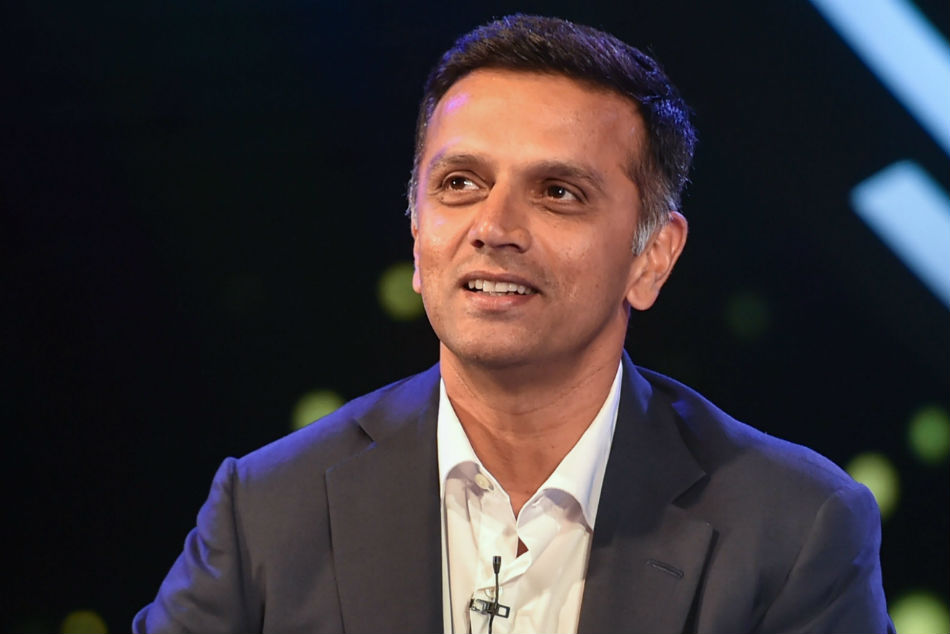 "We've got full-time cricketers, so why do we have to be constrained by the regular timing of our cricket season?. We've got access to these guys for basically 10 months of the year.

"One of the things I believe would make a big difference would be trying to play a full block of Sheffield Shield cricket so that guys get a run at red-ball cricket.

"Playing five Shield games and then 50-over cricket and then BBL and then finishing the end of the Shield season just breaks up that opportunity to develop long-form batting, which is a good foundation for the other formats anyway."

"It's harder for a young batsman to develop the basics of long form cricket than ever before.

"We've got to accept we're not going to be on traditional Test grounds for the whole season, but we're not doing that anyway in the back-end of the season."

He proposed that the back-half of the season be dedicated to 'A' games.

"The back-half of the season I would use for Australia A games. I'd have an Australian Under-23 team either touring or having other teams visiting Australia, just to get another level and a higher standard between Shield cricket and Test cricket."