Kolkata, May 27: National Cricket Academy (NCA) chief Rahul Dravid on Wednesday said that they have been addressing mental health issues of non-contracted and U-19 players amid the ongoing nationwide lockdown due to the COVID-19 pandemic.

It is an uncertain period for cricketers and it could affect them mentally.

"It's something we tried in this lockdown (addressing mental health of players through professionals). We identified outside of the contract list and with the U-19 players. We have the given the opportunity to connect to professionalism," Dravid said during a Rajasthan Royals webinar on Mental Health and Wellbeing. 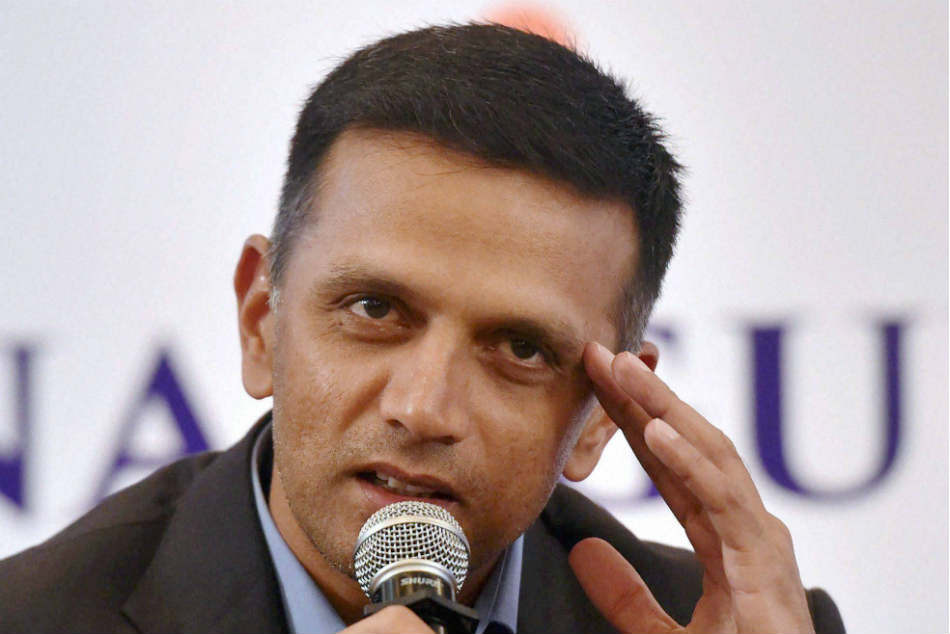 "As a former cricketer I truly believe that former cricket players, cricket coaches rarely don't have the expertise to deal with the issues that some of the youngsters have these days. The right thing for us to direct them to professionals and take it forward," said the former India captain.

Stressing that mental health has been an issue in cricket, Dravid said it's heartening to see frequent conversations around it now. "It is a high pressure environment. In the past there was a certain stigma associated with admitting it but with a few players coming out definitely there has been some better conversation around it," he said.

Dravid has been working on junior cricketers for a while, earlier as India U-19 and India A coach and now as NCA head. Dealing with the insecurities in his younger days was challenging for him and that is one of the reasons why he loves nurturing the young talent.

"It's quite unnerving for a lot of young players which is why I love working with the Under-19 boys or India A who I think go through the same amount of insecurities whether I make it or not. I kind of identify with them, that something I had experienced myself as a young boy," said Dravid.

Dravid, who went on to become the 'Wall of Indian cricket', holds a graduate degree in commerce and was doing MBA when he was picked for India as he had to go through a long phase in first-class cricket.

"I think trying to get into the Indian team was one of the most challenging phases. I made my first class debut at the age of 17 or so... It took me about five years of first class cricket to play for India.

"If I look back the most complicated time for me would be before when I played for India when you had those risky decisions to take with doubts and insecurities around it. When you had the choices of going down with a career in something else and you commit to cricket and take that risky decision and going through it.

"You had to sacrifice your education in some ways to take a punt, take a gamble on cricket. It kind of worked out. I never used that degree ever luckily," he recalled.