Karachi, November 9: England and Wales Cricket Board Chief Executive Tom Harrison has flown to Pakistan to meet PCB Chairman Ramiz Raja in a bid to mend relations which were damaged by the cancellation of last month's tour.

According to sources in the PCB, besides meeting Raja, Harrison is also due to call Prime Minister Imran Khan in Islamabad before he flies out to Dubai for the final of the T20 World Cup and the ICC Executive Board meeting on November 17.

The England men's team was set to tour Pakistan in October for the first time since 2005, while their women have never played in that country.

However, ECB had cancelled both the series, citing "mental and physical well-being" of players and security concerns, a decision that was met with heavy criticism.

Harrison's decision to come to Pakistan comes on the heels of the announcement by Cricket Australia that it will be touring Pakistan early next year. 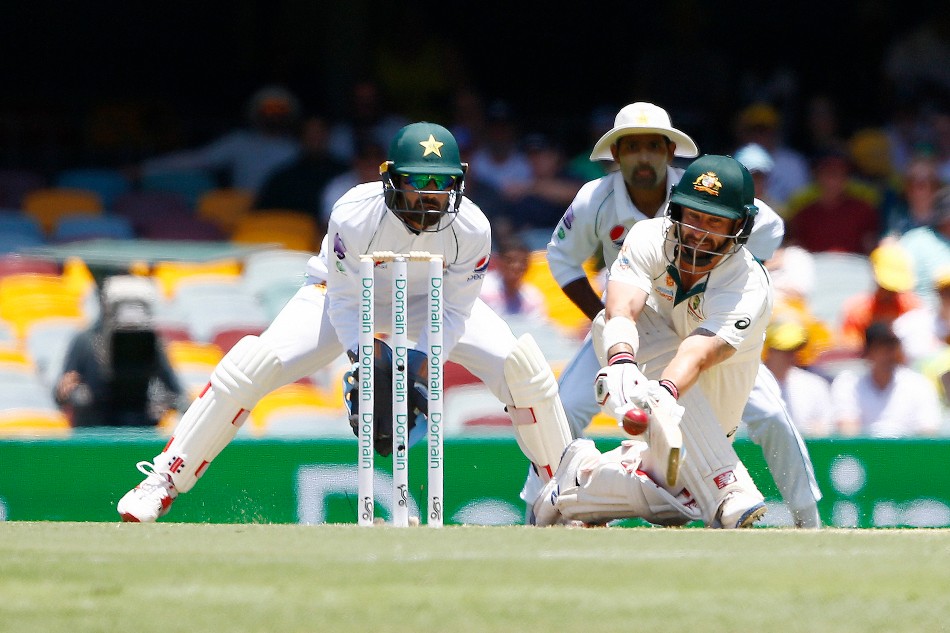 Australia set to tour Pakistan for first time since 1998

Australia's confirmation to send its team to Pakistan had come just days after the West Indies board also announced it would be touring Pakistan in December for a white ball series.

The confirmation by the two boards has come as welcome news for the PCB, which was shattered by the decision by New Zealand Cricket to pull out its team from the tour of Pakistan in September because of security threats and later the ECB's decision to also not send its teams for white ball matches.

But one PCB source made it clear that while Harrison's visit was welcome and so was his assurance that England would make a full tour of Pakistan late next year, Ramiz would be taking up the case against New Zealand Cricket and ECB strongly at the ICC board meeting.