Kolkata, July 2: The Cricket Association of Bengal (CAB) on Thursday announced that the iconic West Indies batsman Sir Everton Weekes' will have a prominent place in its proposed museum. 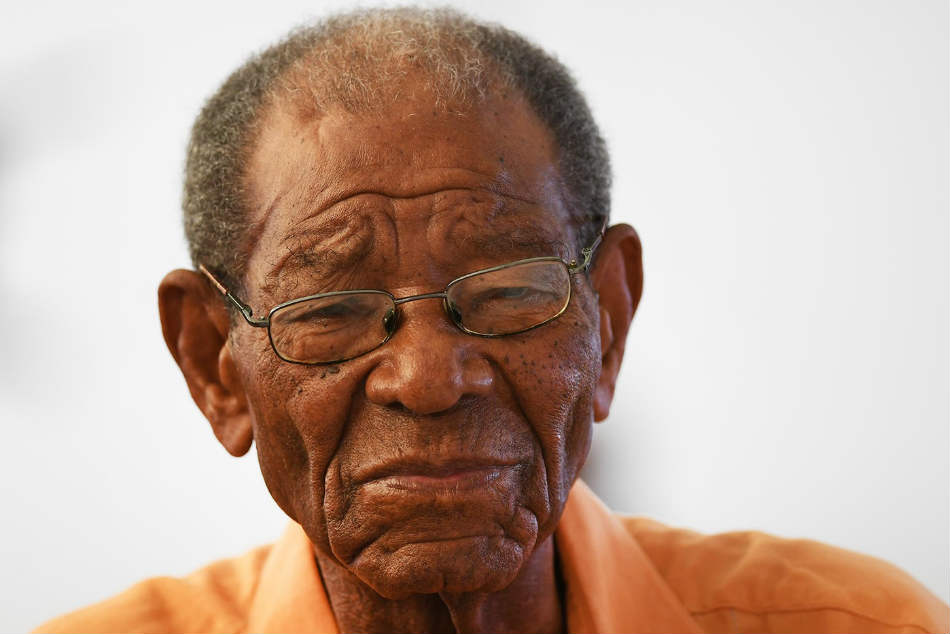 Weekes, who was the last of the famous West Indies trio, the three Ws alongside Sir Clyde Walcott and Sir Frank Worrell, died aged 95 on Wednesday.

Weekes during the historic West Indies tour of India in 1948, scored five consecutive hundreds including 162 and 101 at the Eden Gardens which is a part of cricketing folklore.

"Everton Weekes was a huge name in cricket. His loss is deeply felt in the world of sports. He is especially remembered by all of us here for being the first person to score an International century at Eden Gardens in Independent India," CAB President Avishek Dalmiya said.

"We have decided that his name would feature prominently in the Cricket Museum which would be set up at Eden Gardens, the work of which would commence once the pandemic is over."

The CAB also plans to have a small feature on that Test Match during its Annual Awards Ceremony.

Speaking on this, the CAB President stated, "We would remember that historic Test which happened for the first time at Eden Gardens after Indian Independence during Annual Awards ceremony later this year."

"I have heard often about him from my grandfather. Perhaps the most famous of the Three Ws, he had a century at Eden also and if we can get some memorabilia of Sir Weekes in our proposed museum it will be a shrine for cricket lovers."