Southampton, July 13: England's batting continues to remain their "nemesis" despite the focus being on stand-in captain Ben Stokes' questionable decisions in the opening Test against the West Indies, feels former skipper Nasser Hussain.

Questions were raised even before the match began as senior pacer Stuart Broad was dropped from the crucial encounter. Stokes then handed the visitors the ball after winning the toss under grey skies, resulting in England being bowled out from 204 in the first innings.

"Let's not get lost with the Broad issue or the toss issue. England having batted first were bowled out for 204 - that is still their nemesis," Hussain was quoted as saying by 'Sky Sports'.

"They did well in South Africa, but in England, against the Dukes ball, they often find themselves 20-3, 30-3, and without Root in the side this week that was a nightmare. That is still the issue for England," he added. 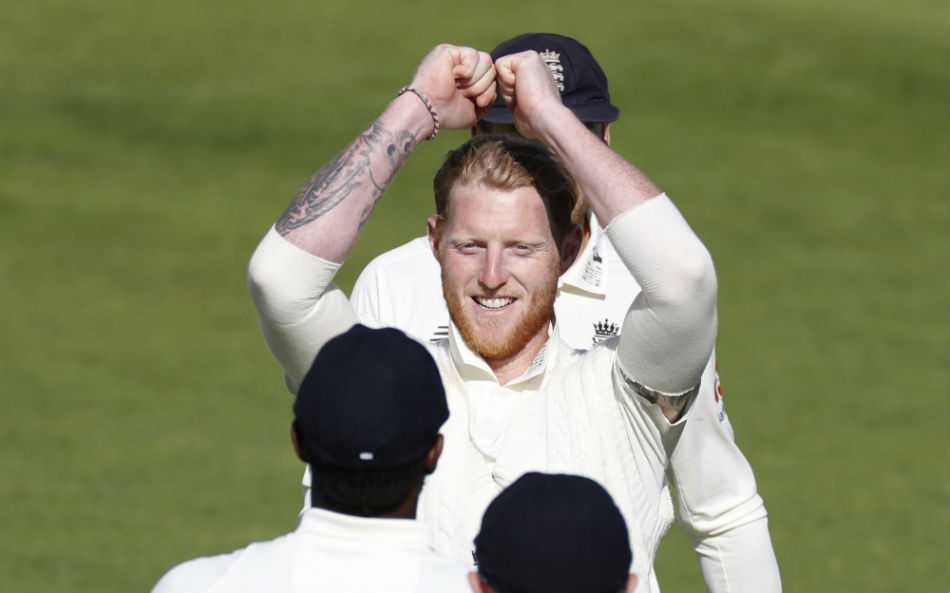 The two teams head to Manchester to play the second Test of the three-match series, starting on Thursday (July 16), and Hussain feels England need to replicate the series-winning batting performance they put up earlier this year against South Africa.

"They are going to a good surface at Old Trafford. Root is back and they have to bat like they did in South Africa this winter and at points in New Zealand. Not by being 204 all out."

"Sometimes as a captain you have to say 'I back my side to get 300 on this' but England fluffed their lines again with the bat after winning the toss," he added.

Hussain said maybe England underestimated West Indies, citing that had it been the Ashes, Broad would have been a definite starter.

"All I would say about Broad is that if this had been the first Test of an Ashes series, would he have been playing. I would say, yes, 100 per cent? So why wasn't he playing against the West Indies?"

"Was it because we underestimated West Indies and took them lightly? They hold the Wisden Trophy - we have underestimated them in the past and they have beaten us, so why do it here?"

"Was it because they couldn't choose between Wood and Archer and so split up Broad and (Jimmy) Anderson and said 'look to the future'? Look to the now. Win this game. It's a three-match series and you don''t hold the Wisden Trophy." 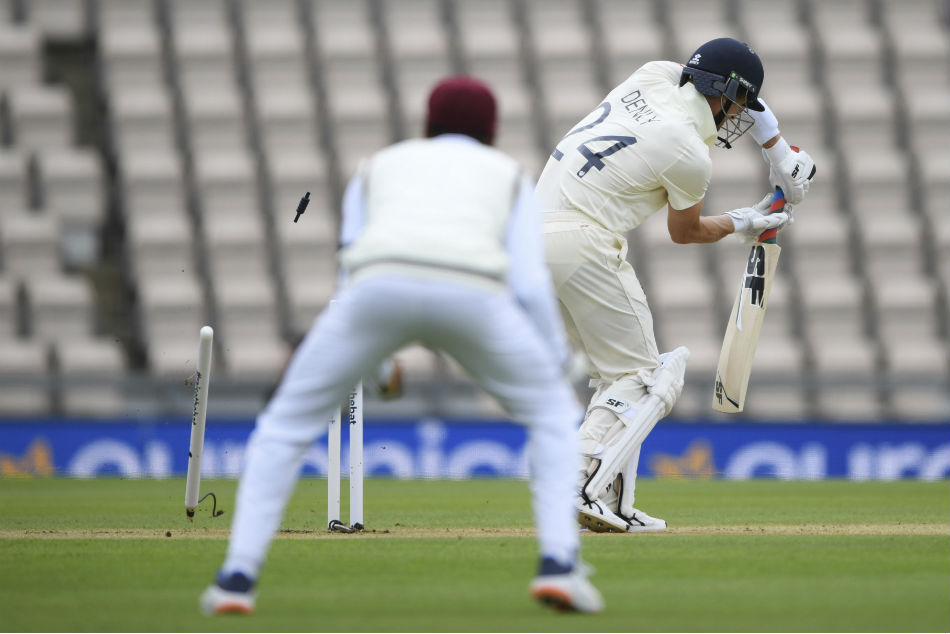 The 52-year-old hoped that team selection for the next match would not be based on emotions.

"I hope they don't think 'two wrongs make a right - Broad has had a bit of moan, maybe he should have played'. Don't go on the press, go on what you think for the next Test.

"The good thing for England is that the back-up bowling - Broad and (Chris) Woakes are in reserve at the moment - has experience and a huge amount of skill and as we get to the second and third Tests that might have bearing on this series."

"It's great for West Indies on so many different levels. They deserve it for coming over to England (amid the coronavirus pandemic) and doing what they have had to - quarantine at Emirates Old Trafford and then come to the Ageas Bowl and be in a bubble.

"Winning like that was absolutely phenomenal - and that's why it was an important win. Imagine doing all that and then losing after bossing this game. They would then have driven up to Manchester thinking 'we have done all the right things and we are 1-0 down'," Hussain added.