Port Elizabeth, January 20: England eased to a first innings win away from home in more than nine years after dismissing a stubborn South Africa tail on the final morning of the third Test.

The tourists' opening spell was not as devastating as the Sunday burst that saw the final four first-innings wickets fall for just a single run, but victory was never in doubt, a 2-1 series lead secured in dominant fashion.

Starting on 102 for six - still 188 runs behind - Stuart Broad got Vernon Philander (13) with the third ball of the day, before Kagiso Rabada followed after a brief show of resilience. 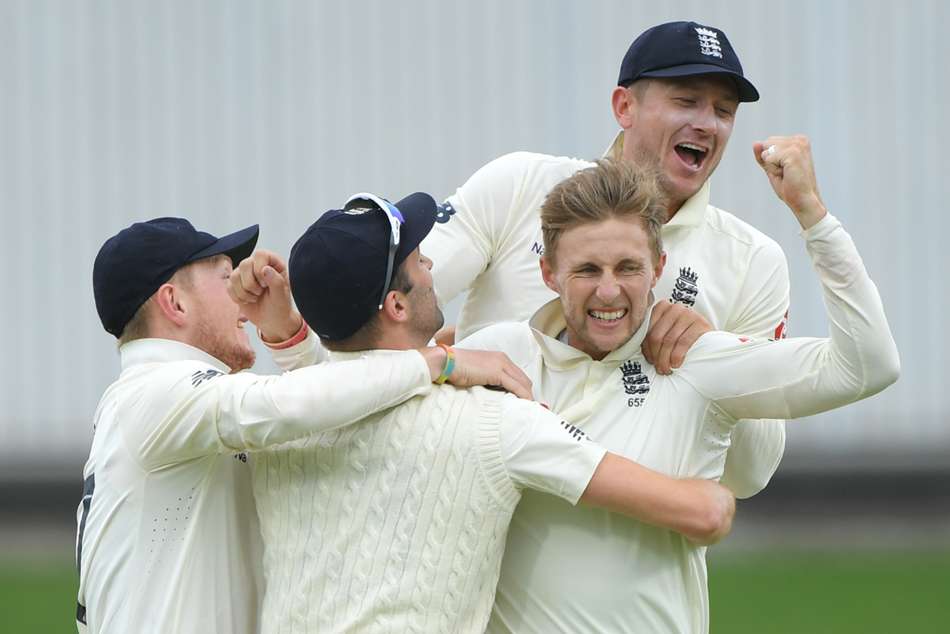 Dom Bess removed Anrich Nortje for five, and although Keshav Maharaj disrupted England's rhythm with a slew of boundaries, ending on 71, a 99-run stand for the 10th wicket concluded with his run-out.

South Africa eventually succumbed by an innings and 53 runs, with the January 2011 defeat of Australia in Sydney the last time England triumphed away from home without needing to bat a second time.

Any Proteas hope of frustrating England early in the day were initially tempered as Philander's inside edge popped up off his pad for a stretching Ollie Pope to take his sixth catch of the match at short midwicket.

Rabada, suspended for the fourth Test, looked to depart the series in style, quickly moving to 16 off 24 balls. But his exit to Mark Wood was a feeble chip to Broad at mid-on with less than half an hour played.

Bess, who claimed 5-51 in the first innings, then took his first wicket of the second with a quicker delivery through Nortje into middle and off, while Joe Root's (4-87) bid for a first career five-for continued against South Africa's final pairing.

Maharaj and Dane Paterson (39 not out) improbably provided the Proteas' most prolific partnership of the innings by far, the former having some fun with consecutive sixes in a Root over that brought 28 runs - tying the record in the longest format.

A second Test fifty soon arrived for Maharaj, who showed no signs of slowing, a maiden century moving into view.

But he could not quite get there with the final wicket summing up the South Africa display, Maharaj well short of his crease with Sam Curran firing in a direct hit from mid-on.

The fourth Test in Johannesburg starts on January 24.

South Africa have recalled Temba Bavuma for the game. 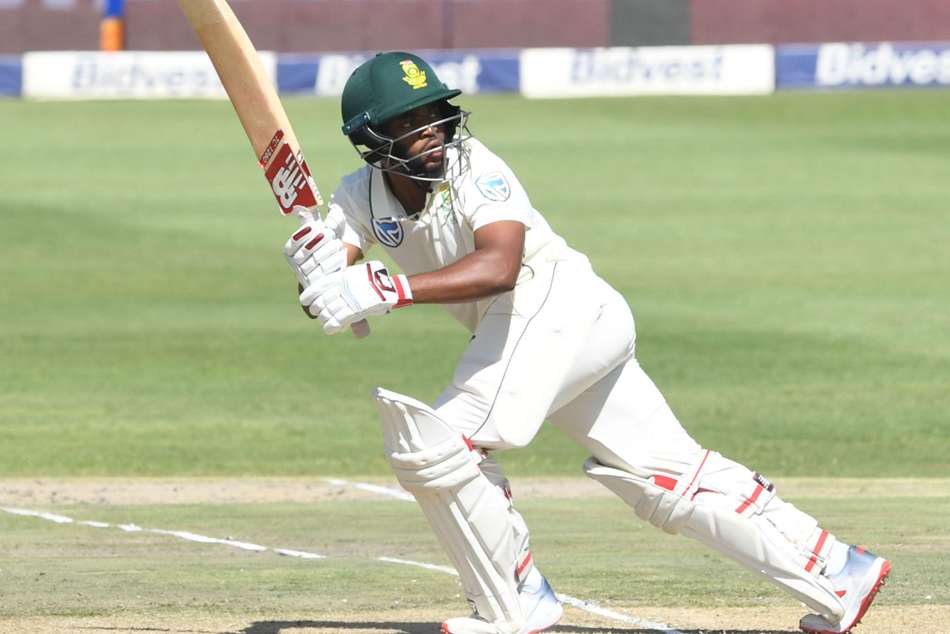