Johannesburg, Januray 24: England became the first team to score 500,000 Test runs on the first day of the fourth Test with South Africa, which saw the tourists' strong start curtailed by a final-session fightback from the Proteas.

Joe Root's men were dealt a blow before winning the toss with the news that paceman Jofra Archer would be unable to play at the Wanderers because of elbow soreness.

Having seen his side take command of the third Test in Port Elizabeth with a dominant first-innings batting display, Root elected to give his charges the same opportunity, and openers Zak Crawley and Dom Sibley laid an excellent foundation.

Crawley was in fluent form as he scored his first half-century for his country but England slumped to 157 for four after the first-wicket stand of 107 was broken.

Root (25 not out) and Ollie Pope (22 not out) steadied the ship, the former seeing England to the half-a-million milestone as they reached 192 for four before bad light stopped play.

HALF A MILLION!
The first country to the milestone!pic.twitter.com/jodkHN8fcb

After falling six runs short of a fifty at St George's Park, Crawley made no mistake in Johannesburg in a stylish innings that featured 11 boundaries, combining with Sibley for England's first century opening stand since December 2016. 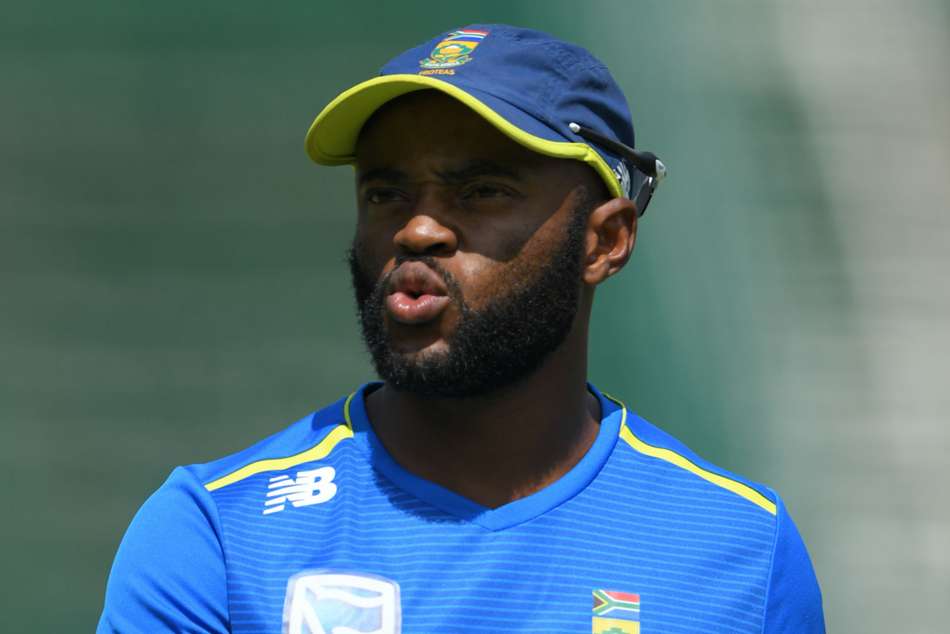 Bavuma to replace Hamza for South Africa in Wanderers Test

Crawley's maiden international 50 was brought up in more fortuitous fashion with a thick edge through point but Sibley, having successfully reviewed an lbw decision and been given a reprieve by a no-ball, was not so lucky.

A centurion in the second match in Cape Town, Sibley was strangled down the leg side on 44 as Beuran Hendricks claimed a wicket on his Test debut.

Vernon Philander then ensured he will end his final Test with a wicket as Crawley presented a simple catch to Rassie van der Dussen, who made another grab at slip to end a difficult 35-ball spell at the crease for Joe Denly (27).

South African hopes of an England collapse were given a significant boost when talisman Ben Stokes fell to Anrich Nortje for just two, the all-rounder's attempt at a drive seeing him send another straight to Van der Dussen.

Stokes was involved in a verbal altercation with a fan as he left the field but, while England will now have to wait to see if he faces any repercussions from that, in terms of the match their position was improved as Root and Pope provided stability.

They did so in confident fashion. Root surpassed 7,500 Test runs with a pull through midwicket for four and his single through the covers took England to the historic 500,000 mark.

The fading light saw the fifth-wicket partnership interrupted on 35 and, though England have plenty of batting to come, Root and Pope will know that stretching their stand well into day two will go a long way to sealing a 3-1 series victory.