London, May 15: England are unlikely to rush their Indian Premier League players straight from quarantine to the Test squad against New Zealand as they would be lacking red-ball practice, according to reports.

This will mean that the likes of Jos Buttler, Jonny Bairstow, Chris Woakes, Sam Curran and Moeen Ali, who are serving a mandatory 10-day quarantine after returning from the currently-suspended IPL, are likely to miss the two Tests against NZ, starting on June 2.

Their isolation period expires at the weekend, leaving little more than two weeks before the first Test at Lord's. 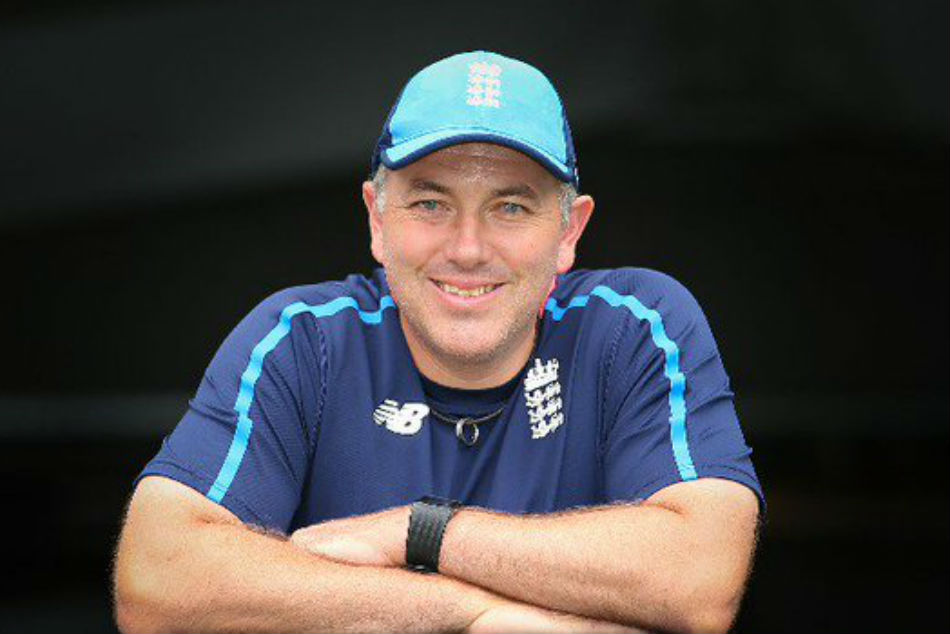 "The timeline is considered too tight for the (IPL) returning players, meaning calls up are expected for the likes of Ollie Robinson, Craig Overton and James Bracey," according to a report in 'BBC Sport'.

"While fitness levels could be managed, the lack of red-ball practice could be a concern -- particularly with other options having spent several weeks competing in the County Championship," said another report in 'The Independent'.

Head coach Chris Silverwood will on Tuesday convene his first selection meeting since taking full control of the process from Ed Smith. England men's cricket managing director Ashley Giles had earlier hinted that players who returned from the suspended IPL are unlikely to feature in the Test series against New Zealand.

There were 11 Englishmen in various franchises in the suspended IPL. The IPL was suspended on May 4 after multiple COVID-19 breached its bio-bubble with multiple players testing positive for the dreaded virus.

Meanwhile, England head coach Chris Silverwood will take a break after his team's two Tests against New Zealand, handing over the reins of the ODI side to his assistants for the home series against Sri Lanka and Pakistan.

Having been part of England's tours of Sri Lanka and India earlier this year, Silverwood said he will take a break to refresh himself before returning at the helm for the marquee Test series against visiting Indians, starting in August.

In Silverwood's absence, his assistants Paul Collingwood and Graham Thorpe will take charge of the ODI team for one series each in the home matches against Sri Lanka and Pakistan from late June to mid-July.