New Delhi, Aug 14: The Supreme Court appointed Committee of Administrators (CoA) of the BCCI is apparently unhappy with the way Ravi Shastri is handling Team India.

The Indian Cricket Team's successive defeats in the ongoing Test series against England has irked the BCCI which has conveyed its disregard to coach Ravi Shastri in this matter.

Sources in the BCCI were quoted by a report published in the Indian Express as saying, "The CoA has already mentioned this to Ravi Shastri, that after having sent the team so much in advance, allowing adequate preparation time (in English conditions), this kind of performance from the top order is not encouraging at all. The Committee has also mentioned in its communication that they need to discuss this with the head coach." 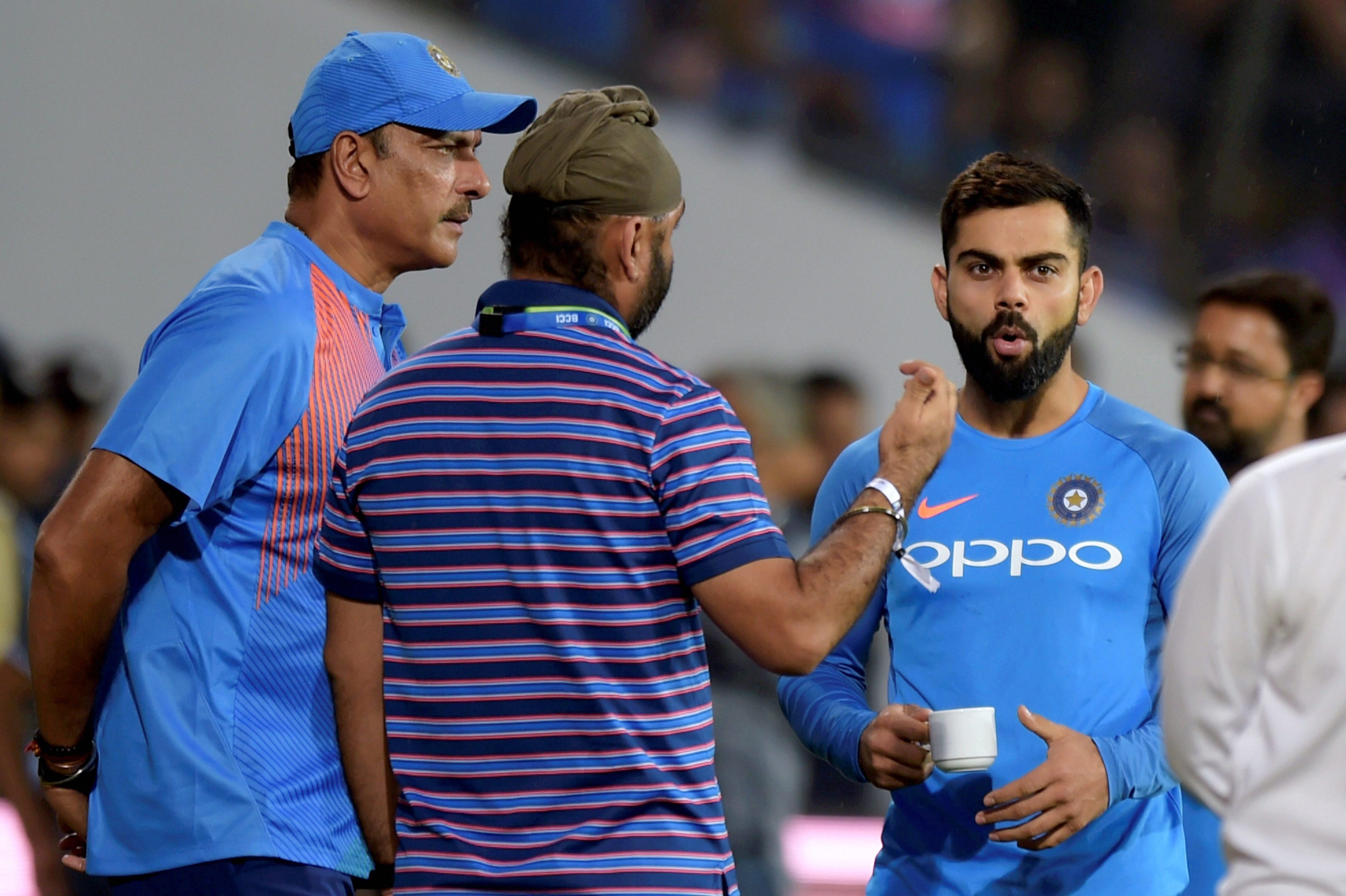 "When the team returns, the CoA will have a meeting with the selectors at the first opportunity to discuss some of the procedures," sources said.

Earlier on Monday BCCI sources said that the board is miffed with head coach Shastri and skipper Virat Kohli.

As per reports, the board is likely to grill captain Kohli and coach Ravi Shastri following team's performance as they seemed to have conceded defeat much before and didn't even show any resistance.

On conditions of anonymity, a senior BCCI official told news agency PTI, "The Indian team cannot complain that they were not given enough time to prepare. When we lost the South Africa series, the players spoke about tight scheduling and lack of practice games. It was after speaking to them that we decided that white ball matches will be held before the Tests."

It was also rumoured that the board is set to take a call on Shastri-Kohli's complete freedom in the team management.

"We arranged white ball matches first. It was on the senior team's insistence that we send India 'A' team during the same time starting the concept of 'Shadow Tour', Whatever they wanted, they were provided. Now if results don't come, the Board is well within its rights to ask questions," the official added.