England vs Pakistan, 3rd Test: Struggling Azhar knows he and Shafiq must 'step up' in final Test

London, Aug 20: Struggling captain Azhar Ali knows he and Asad Shafiq must "step up" and contribute with the bat when Pakistan attempt to avoid a Test series defeat to England. 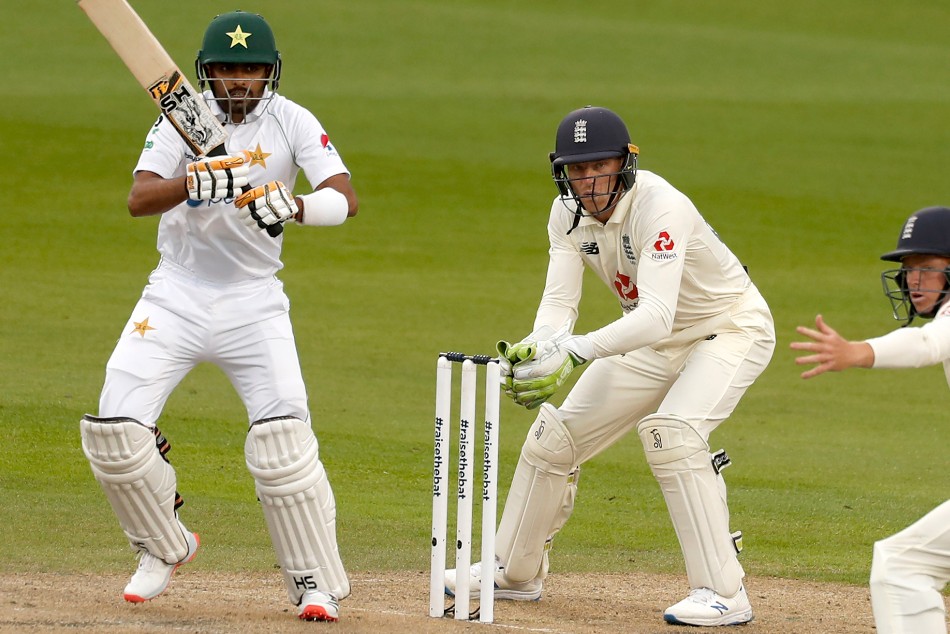 Azhar is under pressure after making only 38 in his three innings against Joe Root's side so far, while Shafiq has only three more runs to his name from a defeat in the opening Test and a weather-hit draw at the Rose Bowl.

The tourists must win the third and final match, which starts on Friday, to avoid their first series loss in England for a decade in the longest format.

Azhar is aware that he, along with Shafiq, needs to deliver in Southampton, though the skipper said he retains the backing of the Pakistan Cricket Board (PCB). 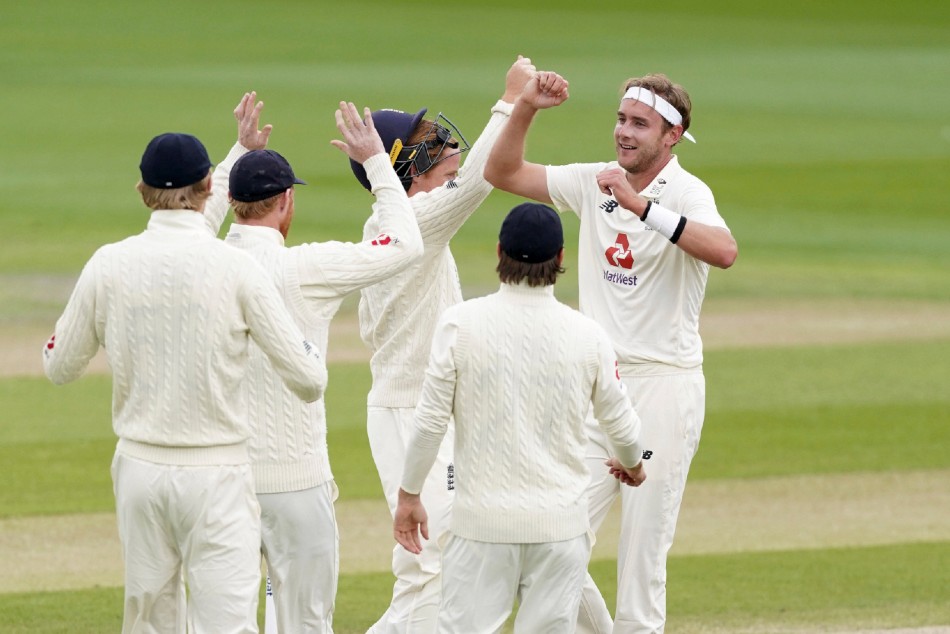 He said: "Being a captain, it is my responsibility to score runs. Asad Shafiq has been a match-winner and one of the best players we have got.

"He has always scored runs under pressure. As senior batsmen, we both need to step up and make contributions for Pakistan in the third Test.

"We have such a good bunch of guys with us. They make my job as captain really easy. I have the full backing of the PCB as captain.

"Right now, my entire focus is on the third Test match and not thinking about the criticism from outside."

Azhar is backing young pacemen Naseem Shah and Shaheen Afridi to deliver, too.

"We are lucky to have exciting fast bowlers. Although they are young in terms of age, they are exciting characters," he said.

"You can't buy experience without playing, so we have to back them [Naseem and Shaheen] because they are bowling really well and putting opposition under pressure.

"You can’t sit outside and gain experience. These guys have taken up the challenge and impressed everyone around the world, so I still feel they are good enough to win Test matches for Pakistan."

Azhar said Pakistan would assess the pitch before naming their side after recent poor weather on the south coast.

Meanwhile, former internationals Mohammad Yousuf and Abdul Razzaq are among a host of former players who have taken up coaching roles with the PCB.