Manchester, Aug 6: Jofra Archer pointed out he is not a robot after the England fast bowler's pace levels were again called into question on day two of the first Test against Pakistan. 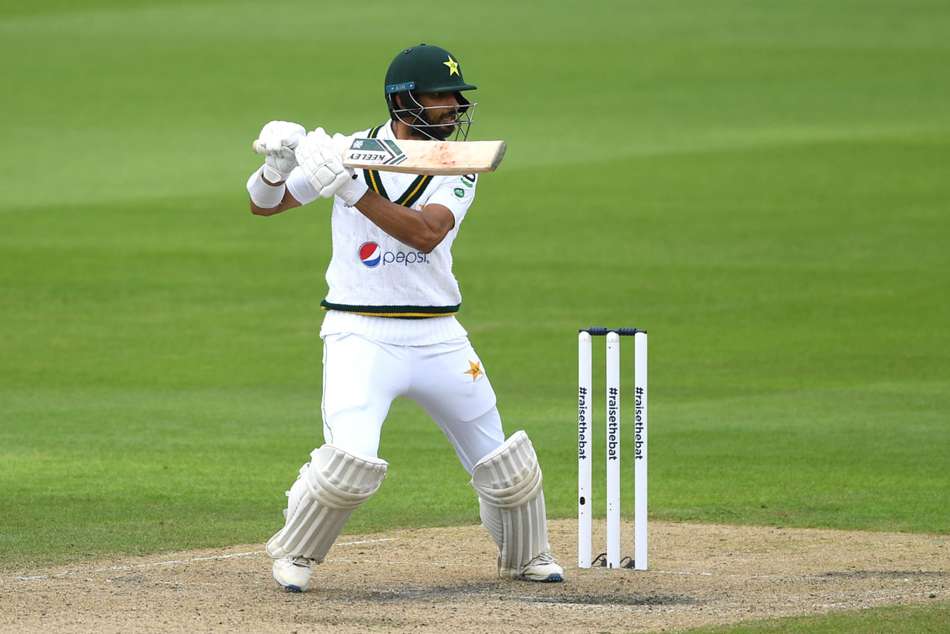 The hosts reached stumps on 92-4 at Old Trafford, with Ollie Pope's unbeaten 46 the clearest note of defiance against a superb opening burst from Pakistan's seamers – Mohammad Abbas the pick with 2-24 after bowling Ben Stokes for a duck.

A career-best 156 from Shan Masood did most of the heavy lifting in the tourists' 326 all out, in which Archer and Stuart Broad took three wickets apiece.

However, in between scything a brilliant ball through the defences of Shan's opening partner Abid Ali on the first morning and removing tailenders Yasir Shah and Abbas, much of Archer's work was pedestrian.

He rarely looked like pushing the speed gun beyond 90 miles per hour as he did notably during last year's thrilling Ashes duel with Steve Smith.

Speaking to Sky Sports after the day's play, Archer said he was not purposefully bowling within himself but added a track taking spin on the second day in Manchester was not one on which a fast bowler should "bend your back".

"It's not deliberate. Not every day are you going to come in and bowl 90 miles per hour," he said.

"I seen the guy [Naseem] Shah started bowling 90 today, so we'll see how he goes later on tomorrow.

"No one's robots, so I'll be very interested to see what he can produce a bit later.

"This wicket is not really one you're going to try and bend your back on. We bowled first, there was a little bit there in the morning but it's spinning on day two so that says a lot about the wicket right now."

Captain Joe Root – who fell cutting at leg-spinner Yasir for 14 – has been accused of over-bowling Archer in his still-fledgling Test career, but he went almost two hours without turning to his strike bowler as Pakistan threatened to get away from England during the middle session.

"If you looked at the time, it was approaching the [second] new ball and I think he just wanted all of the bowlers fresh," an unperturbed Archer observed.

"Obviously there was a time last night when I probably got off the hook as well. The umpire said it was a bit too dark.

"We've got more than enough bowlers here to do a job. I wouldn't be upset at all."

Archer returned to the England XI for last month's series-clinching win over West Indies after being ruled out of the second Test for violating bio-secure protocols.

In a column for the Daily Mail, Archer detailed his resulting mental anguish and, asked whether he had put that episode behind him, he added: "I hope so… yeah, I definitely did. I'm just glad to be back playing out playing again."