England will be at the heart of a special World Cup, says Vaughan

London, May 22: In-form England have the "best opportunity" to break their title jinx in the ODI World Cup and they will be at the heart of what promises to be a "special" showpiece event, said former captain Michael Vaughan.

"It's the best opportunity in my time for England - I remember 1992 as a youngster, watching that final at college," Vaughan said.

"They got to the semi-finals of the Champions Trophy two years ago but didn't get over the line on that occasion. They've got to see that as a real positive experience and if they get into the semis again, play smart cricket."

Vaughan also termed England's 15-man World Cup squad as the best he has ever seen.

"This England squad is the best I've seen. They have earned the right to be favourites," Vaughan was quoted as saying by BBC Sport after England named their 15-man squad for the tournament, which begins on May 30.

"I think we're in for a special World Cup - world-class players, world-class teams - and I think England will be right at the heart of it," he said. 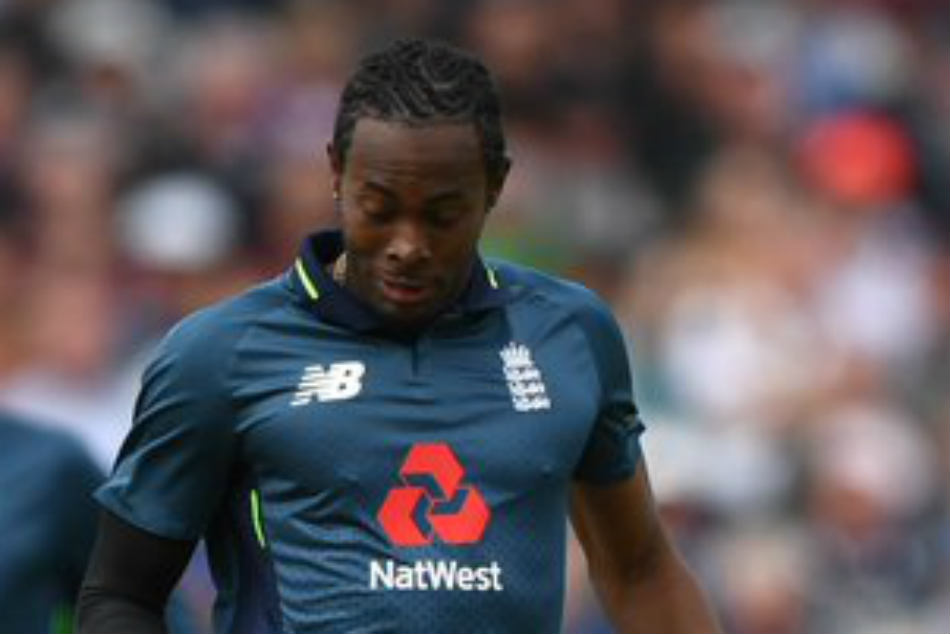 David Willey and Joe Denly, who were named in England's provisional squad, however missed out on the final 15.

"I feel for Willey, he hasn't really let England down, but it's the nature of international sport that you have to be ruthless," Vaughan said. "You have to pick who you feel is the right 15 and I feel they've got it right."